Czech Republic-based developer Bohemia Interactive has announced Take On Mars, the latest in the Take On series. This game puts you in the role of a science-driven Space Agency exploring the scarred face of another world where you will journey through rocky terrain and sandy wastes, pushing your vehicles to the max.

According to the press release, “Take On Mars places you in the seat of a Rover Operator, allowing you to control the various, fully simulated mobile Rovers and stationary Landers. With this scientific arsenal at your disposal, you will work your way through the numerous Science Missions in each location, unlocking the secrets of Mars’ distant past.”

Take On Mars will be heavily aimed at modability, allowing users to create and share their own custom content, including scenarios, vehicles, and locations.

Check out the official site here. 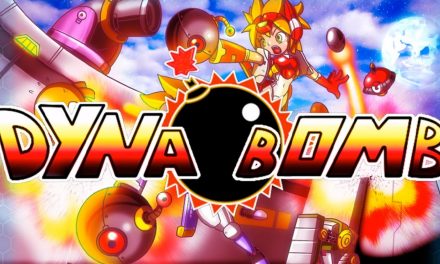 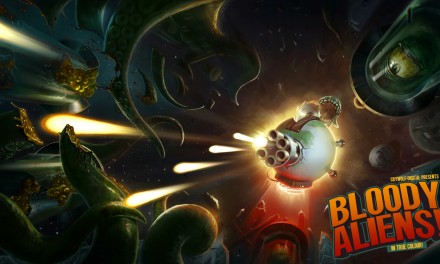