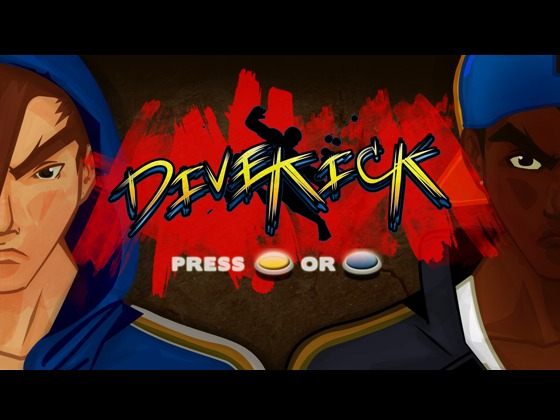 The recently Greenlight-approved PC version of the indie parody fighting game Divekick will launch alongside its PSN version on August 20, developer Iron Galaxy Studios announced via Twitter. Both versions of the game will cost $10.

If you’re unfamiliar, Divekick in unique in that it only takes two buttons to play. One lets you jump and one lets you kick. Its creators say Divekick attempts to strip away fighting game complexity in an effort to “reintroduce people to the genre they used to love, but grew apart from as it became more and more complicated.”