Electronic Arts has announced that the Battlefield 4 beta will be going live in early October. The beta is exclusive to Battlefield 3 Premium subscribers, gamers who preordered Battlefield 4 Digital Deluxe and owners of Medal of Honor Warfighter Digital Deluxe and Medal of Honor Warfighter Limited Edition. Following that, DICE will host an open beta for all gamers worldwide and will feature the Siege of Shanghai map on the popular Conquest mode. Players will experience the next level of all-out warfare with a new design concept called Levolution, which creates a dynamic environment that reacts to the player’s every move to ensure no two games are alike.

DICE also revealed the 5 DLC packs that will be a part of the Premium membership, and their launch windows: 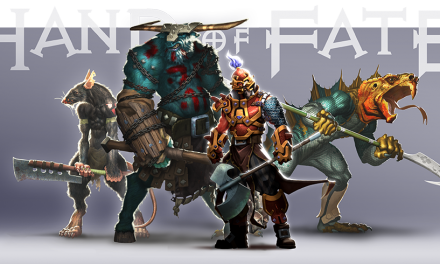