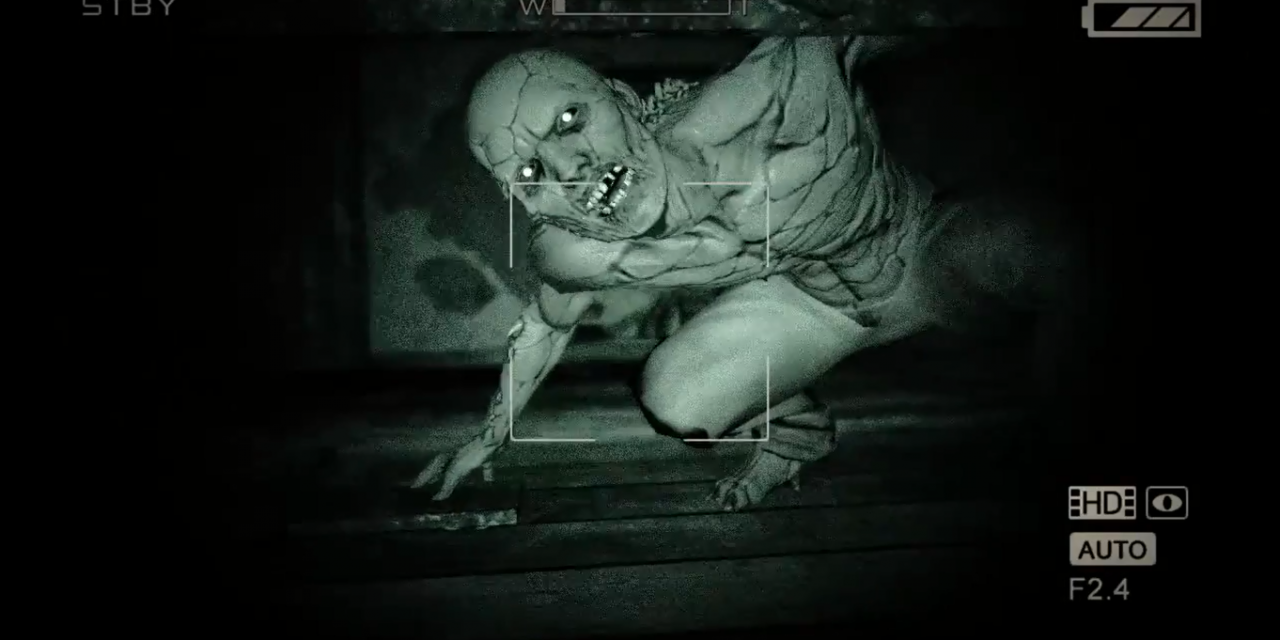 Independent game development studio Red Barrels, founded by veterans from some of gaming’s biggest franchises, including Prince of Persia, Assassin’s Creed, Splinter Cell, and Uncharted, have announced that the highly anticipated survival horror game Outlast is now available on Steam.

Outlast follows investigative journalist Miles Upshur as he explores Mount Massive Asylum with his trusty night-vision camera, hoping to break the story of his life. But his story – and his life – is quickly put in danger as he discovers a mystery that walks a terrifying line between science and religion, nature and something else entirely.

To experience the game that aims to show that the most terrifying monsters of all come from the human mind, you can download Outlast from Steam now for $19.99: http://store.steampowered.com/app/238320/.