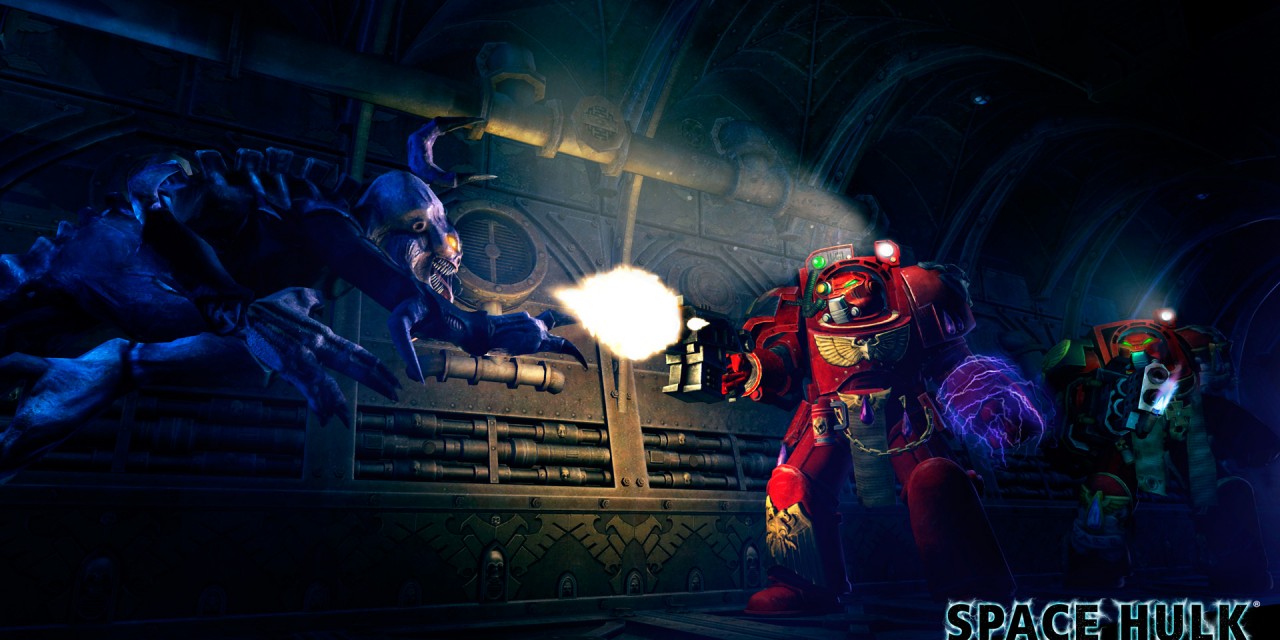 “We are so excited to announce the release date and pre-order for the next instalment of our Space Hulk game ”, said Thomas Hentschel Lund, CEO of Full Control. “In Space Hulk: Ascension Edition, we have taken player feedback and built a new experience, with deep RPG style progression that takes the claustrophobic, tense experience in the battle against Genestealers to a whole new level”.

Space Hulk: Ascension Edition is a 3D, digital, turn based, strategy game, which builds upon the classic board game experience, and adds new RPG style mechanics, additional weapons, enemy types, an all-new chapter and loads of other new features. Set in the isolated corridors and tomb-like chambers of ancient vessels lost in the graveyard of space, players lead a small force of fearless Space Marine Terminators in a ferocious fight for survival against hordes of predatory, alien Genestealers.

You can find more information about Space Hulk: Ascension Edition at: www.spacehulk-ascension.com