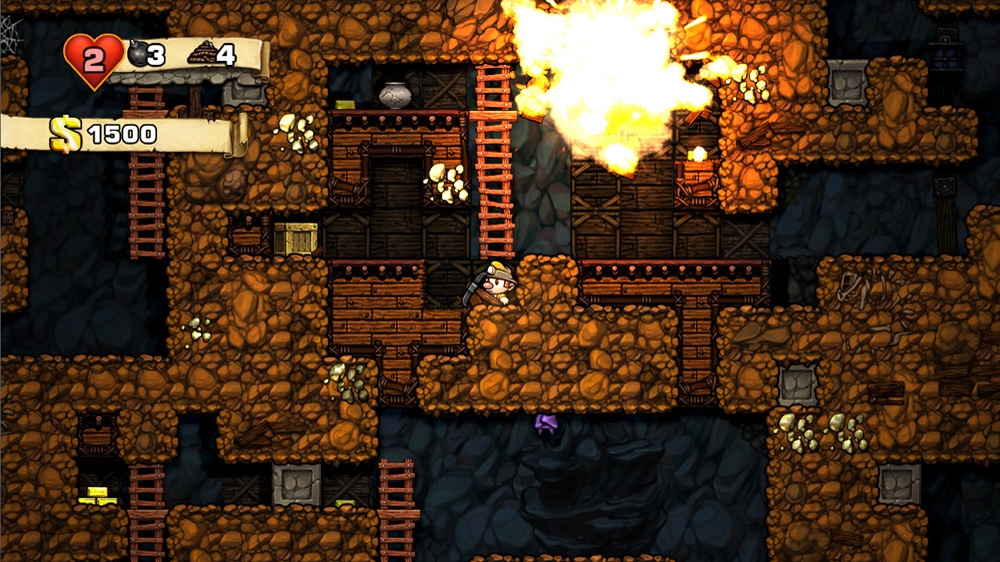 Spelunky, one of the greatest indie platformers released in recent memory, first released for PC a few years back as a freeware title, is now available on the XBLA complete with updated graphics, added multiplayer, and countless new secrets.

In Spelunky players control an unnamed adventurer, known as the Spelunker. The aim is to explore underground tunnels, gathering as much treasure as possible while avoiding traps and enemies. Levels are randomly generated and grouped into four increasingly difficult “areas”. The randomness of everything is what keeps the game pretty fresh and very hard. Each level brings a distinctive set of items, enemies, terrain types and special features. Later areas contain better treasures, plus secret locations (like the City of Gold) and items. 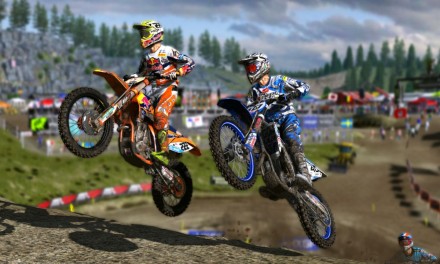