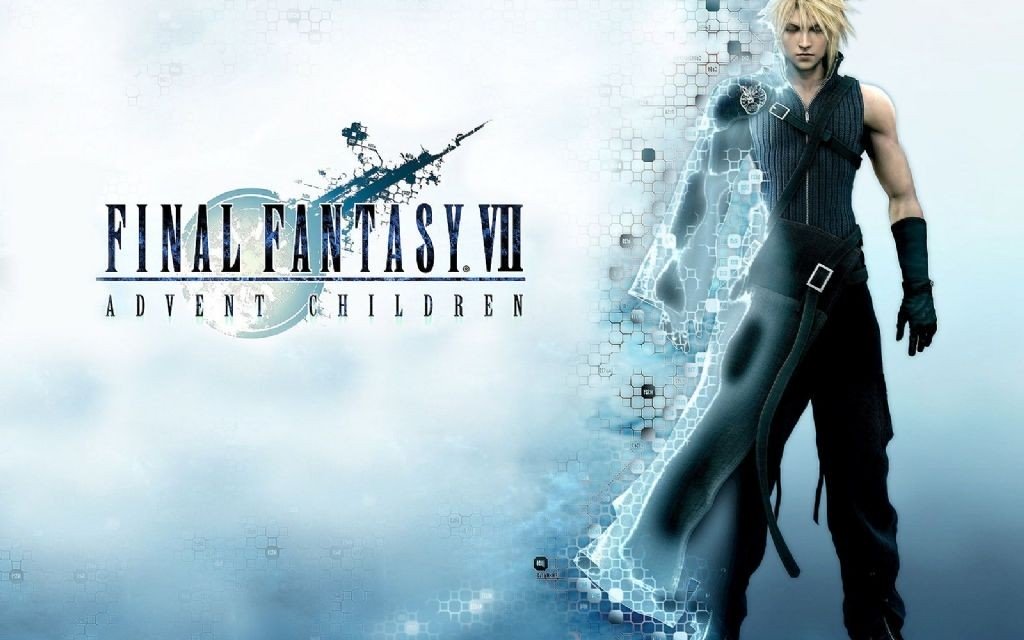 Square-Enix has just confirmed that a revamped PC version of their acclaimed JRPG Final Fantasy VII that was first released back in 1998, six months after its console release, but failed to impress as it suffered from a lot of bugs, will soon be available through the Square Enix store. The Final Fantasy VII re-release will feature 36 new achievements, “Character Booster”, that will allow you to increase your HP, MP and Gil levels to maximum, and cloud saving. Minimum PC specs are also listed. If you want to run the game, you’ll need: Microsoft Windows XP/Vista/7 (32/64-bit), a 2GHz Processor or faster, 1GB RAM and a DirectX 9-compatible graphic card.

Final Fantasy VII is one of the most popular games of all time, with the highest sales (10.5 million copies) of any game in the Final Fantasy series.

A release date and price were not announced at this time. For more info you can check the Final Fantasy VII website.