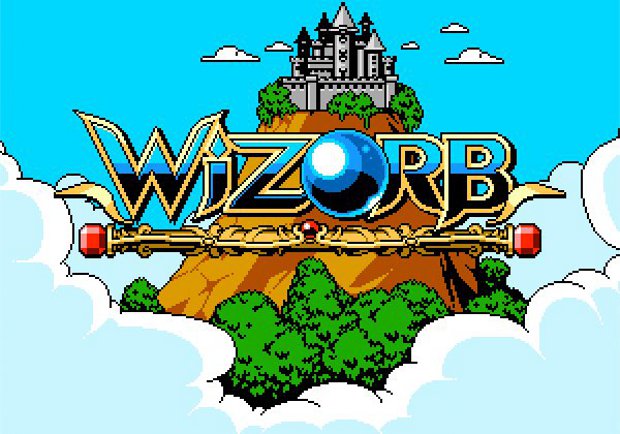 Tribute Games, an indie studio led by the designer of Ubisoft’s Scott Pilgrim videogame, have announced that their block-breaking fantasy game,Wizorb, after a successful launch on PS3, PS Vita and Steam, is now available for download on iOS devices. Wizorb is a brick breaking game similar to Arkanoid with the main difference being that Wizorb incorporates RPG elements. In Wizorb you play as Cyrus, a wizard who masters a secret magic art called “Wizorb”, and must save the once peaceful Kingdom of Gorudo from an evil presencever. There are 60 levels in 5 different worlds in the game with multiple endings and bonus levels.

Wizorb is now available on the App Store for $2,99. 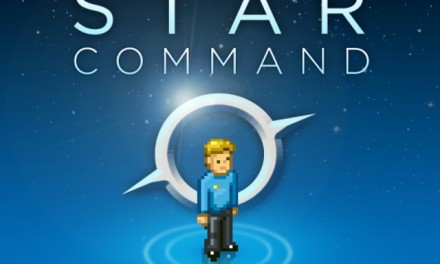