It seems that Valve and Hidden Path are doing their best to listen to the community feedback on Counter-Strike: Global Offensive.

The latest update fixes a lot of small bugs and adjusts some minor things like the Smoke Grenade that would be more usefull now. The update also fixes/adjusts a bunch of sound related things.

The full changelog can be found below, for those interested:

– Added a convar (cl_crosshairgap) to control the gap of the classic crosshair.
– The smoke grenade smoke is now taller so it’s now more useful to use it to block places like double-doors in dust2.
– Players can no longer interrupt another player defusing the bomb by standing in between them and the bomb.
– Disabled sv_pure on listen servers.
– Fixed an sv_pure bug that resulted in false inconsistent MD5s
– Increased search iterations and time delay for keeping sessions in the ignored pool. mm_ignored_sessions_reset can now reset the ignored pool.
– Fixed a case where MOTD prevents input to the team select screen.
– Fixed occasional “server is full” error when matchmaking into classic casual games.
– Fixed an exploit where a vote could be called for an invalid map.

linux
– Added steamcmd support to srcds_run. In order to have srcds_run auto-update when the CS:GO dedicated servers get patched, the srcds_run script must be run with the following options: -autoupdate -steam_dir STEAMDIR -steamcmd_script STEAMSCRIPT
where STEAMDIR is the directory to the steamcmd dir ( example: ~/Steam/ )
where STEAMSCRIPT is the name of the script that steamcmd should execute ( example: ~/Steam/csgo.txt )

For information on how to create a script for steamcmd, see https://developer.valvesoftware.com/wiki/Counter- Strike:_Global_Offensive_Dedicated_Servers#Automating_SteamCmd 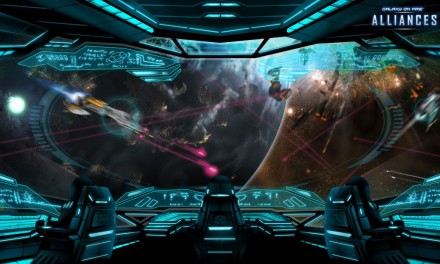 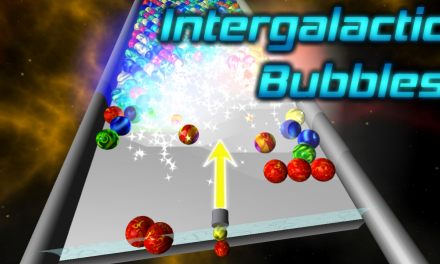