There’s something fundamentally different and interesting about stealth games. The best stealth games are about providing the player with a suite of information and abilities and then letting them approach the game’s encounters as they see fit, and thankfully Mark of the Ninja developed by Canadian based Klei Entertainment is one of those games.

The Lead designer of Klei Nels Anderson has stated that his principle inspiration in making Mark of the Ninja was the lack of stealthy ninjas in games like Ninja Gaiden. “ All the ninja stuff in pop culture, and in games in particular, is all ultraviolent “murder all the men,” cut a helicopter in half with a giant ninja sword type-stuff. But that’s a waste of a perfectly good archetype.

If you want to make a stealth game, you just say “ninja” and people get it. It’s about agility, speed, quickness, and being clever and sneaky. You don’t need a complicated backstory about a psychic commando or whatever, it’s just “ninja.” Boom, you’re done. Then you can move into whatever interesting tonal things you actually want to perform with the game.”

From a team that gave us striking artistic styles with Shank and its sequel it comes as no surprize  that the graphics in Mark of the Ninja are in one word fantastic.The familiar cartoonish crispness  is again present and the level design is very well-done with dark environments and fluid animations. There are multiple paths available, some obvious, some less and  navigating around the levels is well-paced and doesn’t bore you.Shadow and light play a huge part of how players approach the gameplay but it’s also a big influence in the way Mark of the Ninja is presented with silhouette roof tops and a variety of Japanese style interiors bathed in golden light. The music is fitting for a stealth ninja game, subtle and ambient and voice acting is top-notch. 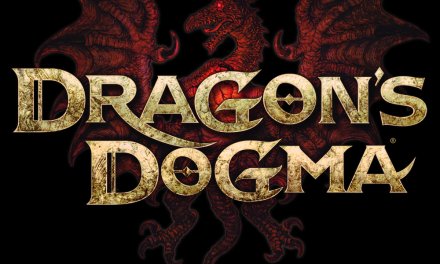