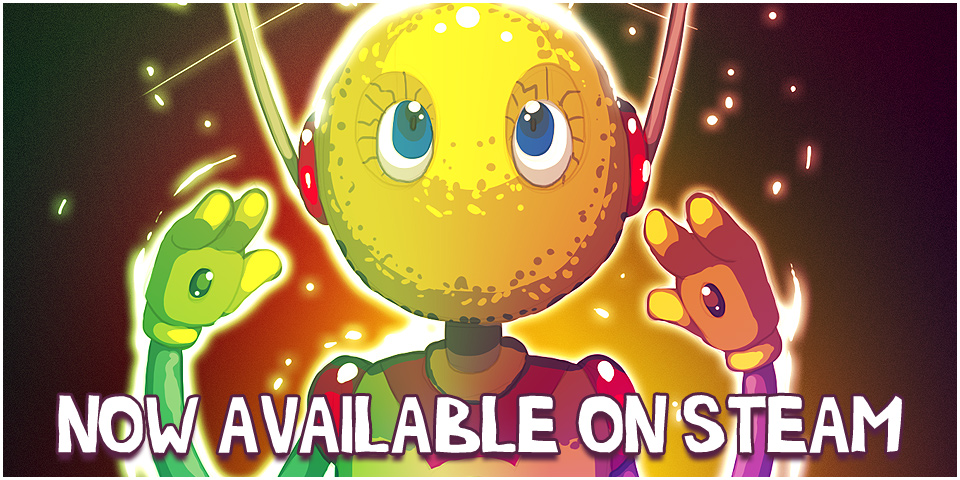 Retro Affect’s 2D puzzle-platformer Snapshot, a game nominated for Excellence in Design in this year’s IGF is now available on the PC via Steam for a discounted price of 8,99€ until September 6th.

The protagonist in Snapshot is a robot named Pic lost in an abandoned world and the only thing that can help him find his way is his trusty camera which has the ability to capture and remove from the world the very objects that it photographs. Not only that, but it can also use its powers to paste the photos it took back into the game’s 100 different levels. Everything that the camera captures is perfectly preserved, and when the photos are restored the objects are restored with it. On top of all of that, this amazing camera can also rotate the photos before they’re pasted.

Over the next few months Retro Affect plans to bring the game to Mac and Linux, and soon they will announce release dates for the Playstation Vita and PS3 versions. 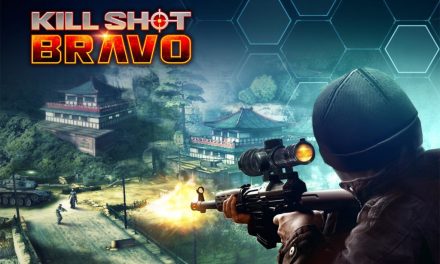