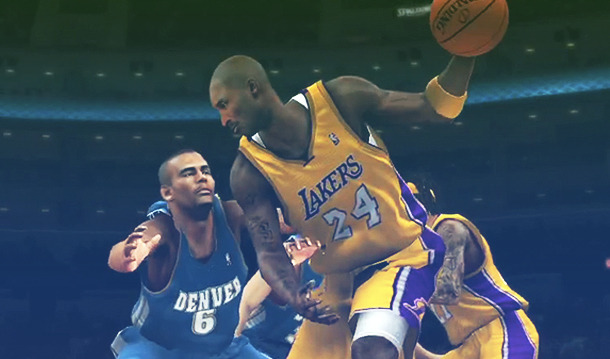 2K Sports announced today that a playable demo of NBA 2K13 is now available for Xbox 360 via Xbox LIVE Marketplace globally, and PS3 via PlayStation Network in America and Europe.

The demo allows players to relive last season’s NBA Finals and play one five-minute quarter as the Oklahoma City Thunder or Miami Heat. The demo also gives players their first opportunity to get accustomed to the all-new Control Stick. For the first time ever, all dribble moves have been mapped to the right analog stick, which players can use to string together crossover moves and shots for maximum control on the court.

According to 2K Sports, NBA 2K13 will represent all things basketball and take virtual hardwood to the next level. The game will include, for the first time, NBA All-Star Week competitions such as the Three-Point Shootout and the dunk contest, and upgrades such as how the players palm the ball, hang on the rim, and display signature emotion during closeup shots.