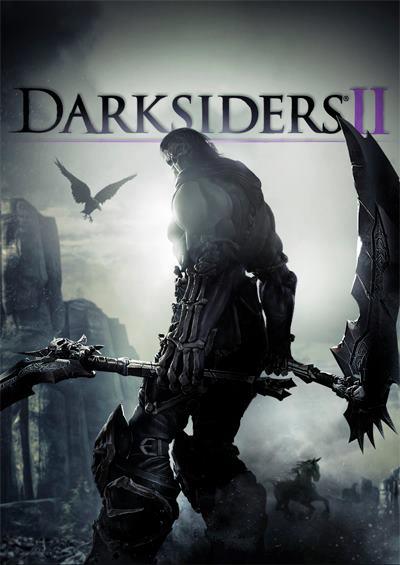 THQ have today announced that Argul’s Tomb, and the Death Rides Pack for Darksiders II are now available to download on Xbox LIVE and Windows PC worldwide and the US Playstation Network. The European PS3 version will go live tomorrow.

Argul’s Tomb is a new gameplay zone which includes two challenging new dungeons, new enemies to best, and unique legendary loot to collect. New purchasers of the Limited Edition version of Darksiders II will find a unique code in their game box entitling them to download this first content pack for free. For all other customers Argul’s Tomb is available to download for 560 MS Points / $6.99. As well as Argul’s Tomb, players will be able to purchase the Death Rides Pack, previously available only as a pre-order incentive. The Death Rides Pack adds around an additional two hours of side-quests to the main game and is available for 560 MS Points / $6.99.

Darksiders II follows the exploits of Death, one of the four horsemen of the Apocalypse, in an action-packed tale that runs parallel to the events in the original Darksiders game. This epic journey propels Death through various light and dark realms as he tries to redeem his brother WAR, the horseman blamed for prematurely starting the Apocalypse in Darksiders.

Darksiders II is available for PlayStation 3 and Xbox 360 and PC, with a WiiU version scheduled for release at launch of the WiiU (including Argul’s Tomb, Death Rides and all other pre-order DLC content.)