Rockstar Games, have officially announced that Grand Theft Auto V, the fifteenth game in the series overall, is expected to launch worldwide during spring 2013 on the PlayStation 3and the Xbox 360.

Developed by series creator Rockstar North,  Grand Theft Auto V promises to be the largest and most ambitious title in the series to date. The game will take place in the sprawling city of Los Santos and the surrounding area, and will deliver a highly detailed world bursting with life, from mountaintops to the depths of the ocean. 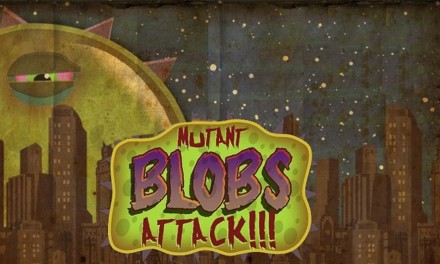