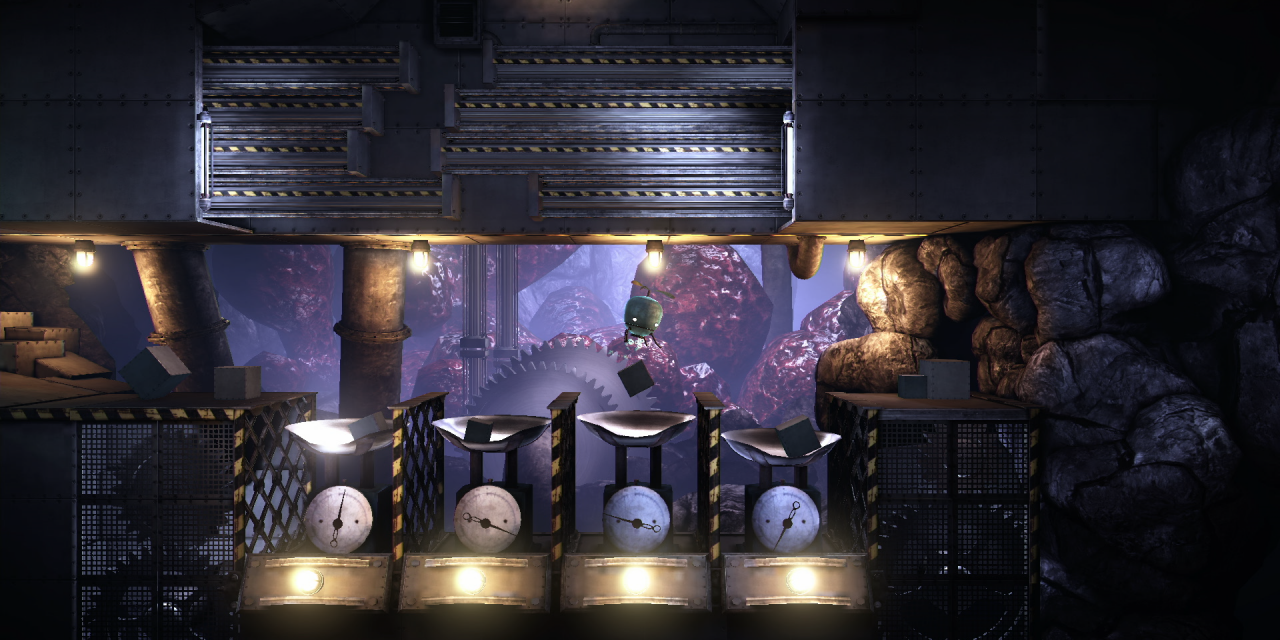 Indie developers Talawa Games and Teotl Studios, both based in Sweden, have today announced that their new puzzle adventure game Unmechanical, released back in August for the PC will also be available on the AppStore on March 18th.

“The feedback from fans and critics following the PC release has been great, and while it took some time, it feels awesome to finally have the iOS version finished. We’re more than happy to share our passion-project with iOS players!” said Marko Permanto, project lead for the Unmechanical team.

Unmechanical, a game that started as student project, is an award-winning 2.5D side-scroller which delivers tricky puzzles, alluring exploration, and a unique atmosphere. In Unmechanical you find yourself in a bizzare environment that pulsates from mechanic and organic machinery alike, and your quest for freedom begins. Your journey to freedom requires you to solve a great variety of puzzling challenges that become really demanding as the game progresses.

“Unmechanical is an enjoyable and clever game that even though it moves in familiar ground it brings variety of different types of puzzles and solutions. In some cases a puzzle has one solution; in others, there could be multiple ways to progress. There is no text, and no voices. Only incredible visuals, simple sound effects and some atmospheric background music”. We wrote on our 7 out of 10 review of the game.

The return of Defender of the Crown