Development studio Born Ready Games have today announced that the launch date of Strike Suit Zero will be 24th January 2013 thanks to the unprecedented support of their backers from the Kickstarter campaign which helped them raise a total of $174,804.

James Brooksby, CEO of Born Ready Games, said “We are truly grateful for all the support we’ve received and above all else want to thank the community. Their support has meant we’re now able to make the game we’d always envisioned, and we can’t wait for our fans to get their hands on the game.”

Strike Suit Zero is a space-action game that offers fast and frantic space-combat, putting you in the middle of massive fleet battles where the fate of Earth relies on your dogfighting skills. You’ll take to the cockpit of a powerful transforming craft known as the Strike Suit, where – at the tap of a button – your craft will transform from a traditional fighter, to a hulking suit of space armour. The game will feature music by Paul Ruskay (Homeworld) and Kokia (Tales of Innocence), and mecha designs contributed by  Junji Okubo (Steel Battalion, Appleseed).

As part of the Kickstarter campaign, Born Ready Games also offered exclusive PC beta access for the first thousand backers who pledged $50 or more. This closed beta is currently scheduled for early December. 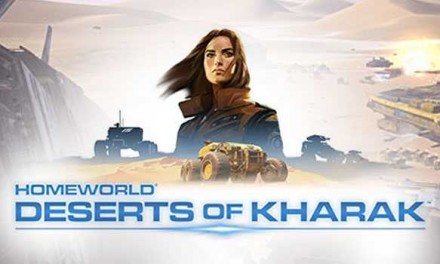