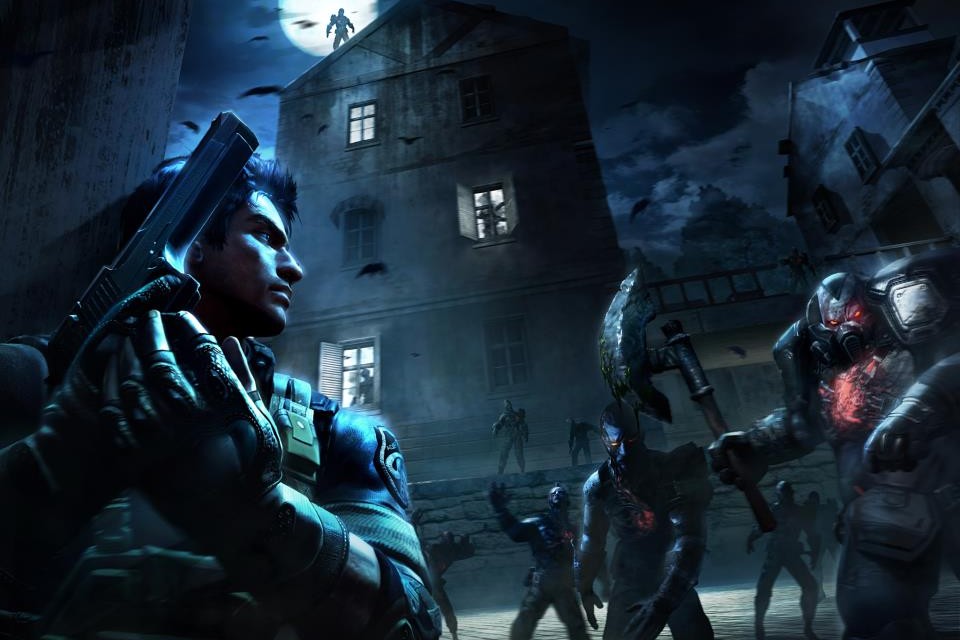 Yingpei Games have just announced that they are going to launch their first FPS shooter “Mercenary Ops” on iOS platform by the end of November.

Mercenary Ops, which is the iOS version of the MMOTPS shooting game M.A.R.S, tells a story which happens in the modern time. ICF (International Coalition Forces) Investigator –LEO sneaks into a small town in Europe, which happened a bio crisis recently. He is going on a thrilling adventure, facing with various infected enemies and unbelievable bosses.

According to Yingpei Games the game has been launched in China App Store for 2 months,and it was top ranked and recommended by Apple China at the homepage.