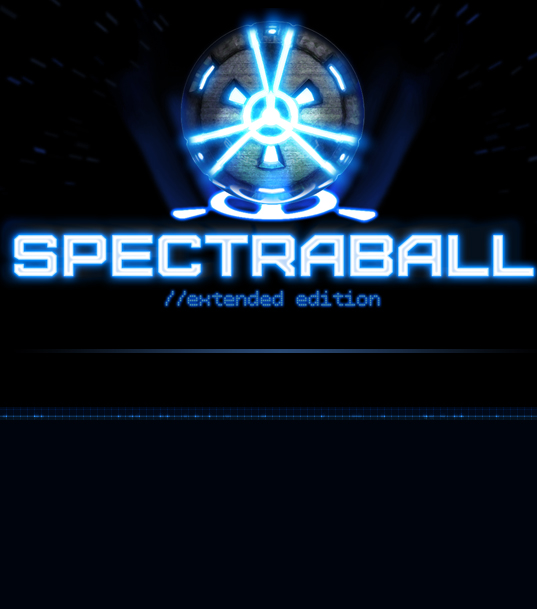 Shorebound Studios, a small indie studio based in Atlanta, GA, have just send us word that an expanded edition of Spectraball, an indie game which combines elements of platforming, puzzle solving, is now available on Steam.

Spectraball: Extended Edition is a complete remake of Spectraball, first released in 2008, and comes with all new graphics, gameplay, maps, an in-game editor along with the ability to share maps online with friends. The object of the game is simple: make it through each stage as quickly as possible. However, as you progress you will find that each stage presents its own unique obstacles and challenges that you will have to overcome. In addition to the excitement of simply completing the stages, Spectraball also offers mini-games and online competition against others through its leaderboard system.

You can purchase Spectraball Extended Edition now from Steam for a discounted price of 1,74€ until January 21st. 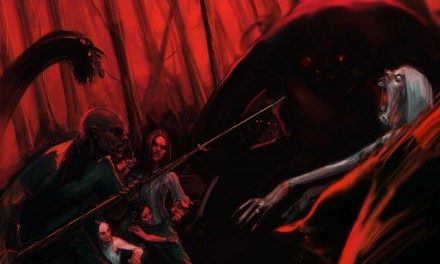 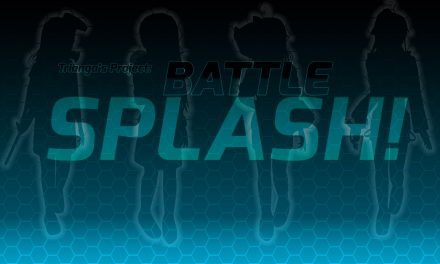