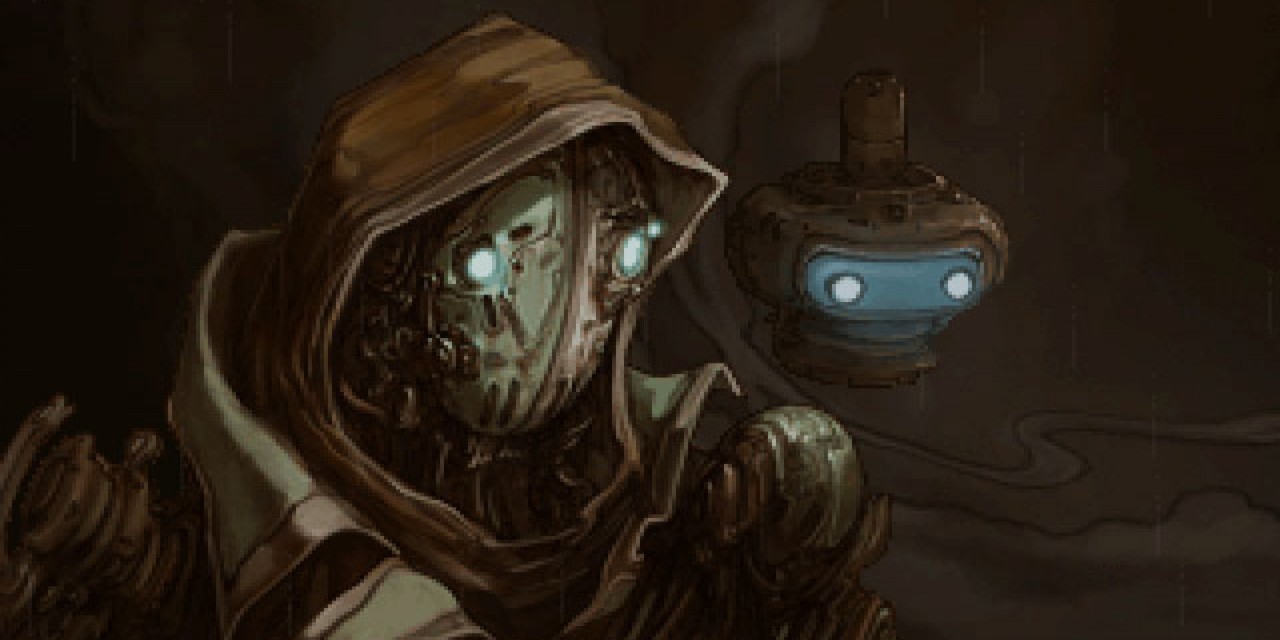 Primordia,takes place in a dystopian future where Earth is now populated by machines and anything regarding humanity remains a true mystery. No one seems to know what humans were and why did they disappear. Under these weird conditions you’ll take control of Horatio Nullbuilt, an android loner , and his robot companion Crispin who wants to retrieve the power core stolen from his ship. As is the case with these type of games, this simple quest of a search for stolen property turns to complex meditation on society, religion, politics, law, freedom, and art that unravels as you advance in the game. The gameplay is what you would expect in a classic point-and-click, puzzle-centric game, employing the usual use this on that logic, while at the same time, introducing some smart ideas involving decoding text and being presented with logic problems by other NPCs, affecting the world in various ways, and unlocking new avenues of progress. What sets apart Primordia from the pile of indie adventure games is that it manages to take full advantage of its surroundings, so the parts you get to collect can be used in order to repair mechanics. This system has been present in other games, but Primordia is one of those titles that makes the best use of it. You will be able to use a simple cable to reach heights otherwise inaccessible, but you can also use it as a cord. At first glance, this might seem a bit too complex, but most of the puzzles make sense even if you’re not into gadgets. There are also puzzles in Primordia which you can solve in several ways freeing you from trying to find that one correct solution..Those decisions, as well as the decisions you make in the ultimate confrontation at the end, will define which of several (up to ten) endings you receive. A number of puzzles also can be failed or avoided, while still completing the game. Your fellow droid Crispin can lend you hints when asked, though don’t expect his hints to pop up constantly, as clicking on him repeatedly will cause him to start making jokes and sarcastic remarks about you constantly asking him for ideas. An old school inventory system and a simple fast travel system, so you won’t have to lose time moving between specific locations adds points to the games beautifully executed mechanics. If it was to find one flaw in Primordia this is pixel hunting. There are many adventure games that show you the objects that you can interact if you look carefully, but Primordia doesn’t. It just shows you the name of the objects when you move the mouse pointer on them. Be prepared to do this a bit more than often.

If you like old school point and click adventure games and want to experience a pessimistic story in a dystopic world,Primordia will be a treat for you. If graphics are the first thing you look in games, Primordia could prove to be a big disappointment. You can forgive however a game with outdated graphics if it manages to impress you with its content, smart script, atmosphere and style and thankfully Primordia with its awesome retro charm, memorable characters, good storyline.definetely succeeds in almost all of these fields. This is a game with heart that can’t be missed by any adventure games fans. This is more than enough to justify the $10 price. You can pick it up on Steam or GoG.com, and there’s a Demo available from their website. 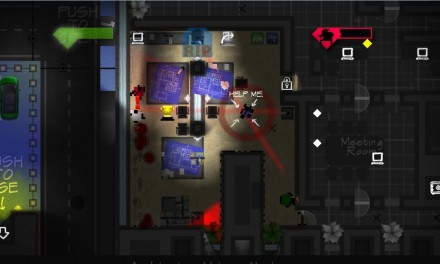 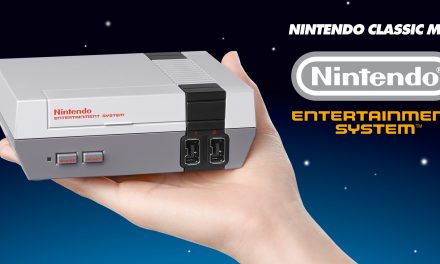