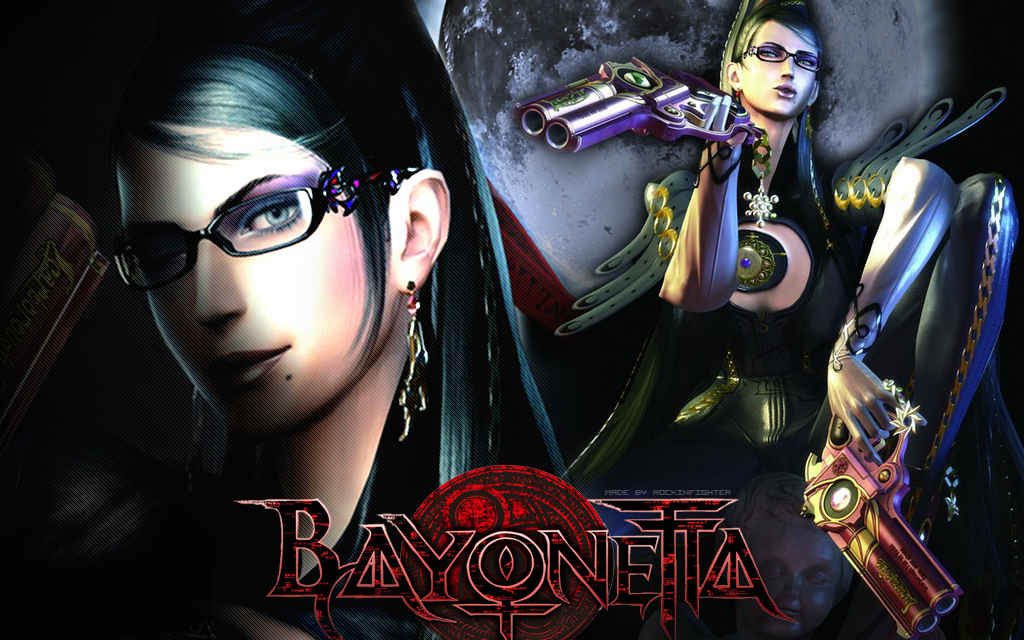 Sega has just announced that Bayonetta, will be available via PlayStation Network in the U.S. on January 29th and in Europe on January 30th.

Directed by Hideki Kamiya, Bayonetta is a cinematic action game is known for outlandish finishing moves that are performed with balletic grace and its magnificent over-the-top action. 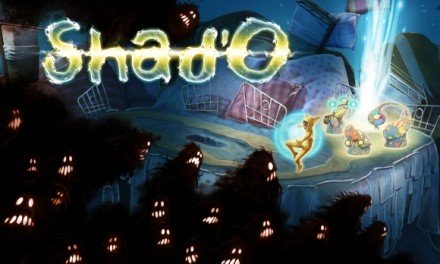