According to Wikipedia Proteus comes the adjective protean, which has the general meaning of “versatile”, “mutable”, “capable of assuming many forms”. This is the name, the development duo of Ed Key, a coder in the games industry for 9 years and David Kanaga, a musician and composer, chose for their game, an experimental audiovisual discovery game which has been nominated and awarded at various gaming festivals including IGF, IndieCade, and AMAZE.

Proteus is an experience like no other; the developers have stated that they borrowed elements from Oblivion, Shadow of the Colossus, Knytt, Noctis, Minecraft and the original Baldur’s Gate, but also from camping out in forests, observing wildlife, reading Zhuangzi and listening to Brian Eno, in order to create something out of the box.

“Originally it was going to be an open-ended RPG, or some kind of survival game, but a lot of that stuff got filtered out, especially after getting together with David Kanaga, it became purely about exploration, and a kind of synesthetic audiovisual discovery game, without being told what there is to discover.” Ed Key explained.

Proteus may not have traditional gameplay elements, achievements or rewards, but it has more heart and soul and originality than many other titles that boast a unique story never told before, and the most twisted gameplay mechanics around. Read on to find out why.

The pleasant-looking pixels of Proteus will remind you of a more minimalistic Minecraft, try to present you the beauty of the island, the trees, the sea, the snow-capped mountaintops, during night and day through the four seasons, and definitely succeed. Clouds crawl by, sometimes bringing rain, sometimes a heavy mist that obscures everything but the lowlands and plants rise. 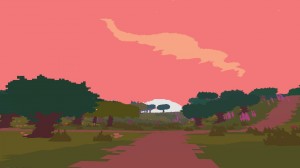 As you explore, you might come upon some playful animals to chase through the woods, or a path leading to something new and amazing. sense of wonderment, mystery, and exploration. Mother nature never looked better in 8-bit graphics. 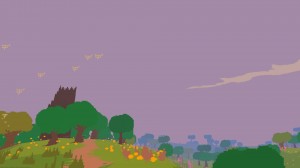 The sound in Proteus plays a vital part in the game You can hear the hum of bees while at night, there are the hoots of owls and eerie rustlings. All of these add new effects to the aural environment, and all fade as you move on. is beautiful and affecting. 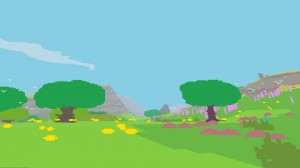 As the player moves through Proteu’s world it might take you a while but you’;; realise that a new different soundtrack is created. You’re making the music as you play. Each noise sounds abstract and outdated fitting perfectly with the overall graphic work, and a good pair of headphones is recommended in order to fully appreciate the spacial elements of the score. 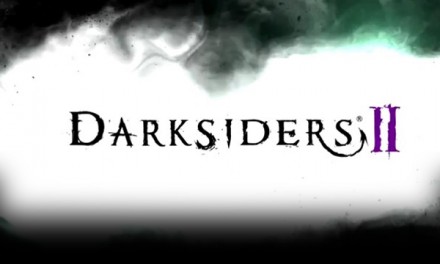 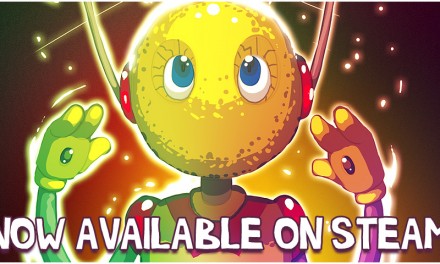