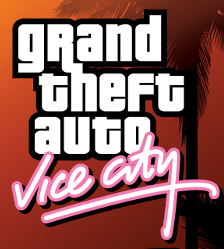 The original Grand Theft Auto: Vice City is now available for download on PlayStation Network as part of the PS2 Classics collection, Rockstar Games announced via the Playstation blog.

Released about a year after GTA III Vice City is set in 1986 in Vice City, a fictional city modeled after Miami. The story revolves around Mafia hitman Tommy Vercetti, who was recently released from prison and seeks out those responsible while building a criminal empire and seizing power from other criminal organizations in the city. The game was released about a year after GTA III so it sticks to the same general gameplay formula. However, there are some substantial changes. There’s a wider variety of vehicles available to the player, including motorcycles, helicopters and seaplanes.

This is the third GTA title to be released as a PS2 classic recently, following Grand Theft Auto III in September and San Andreas in December. 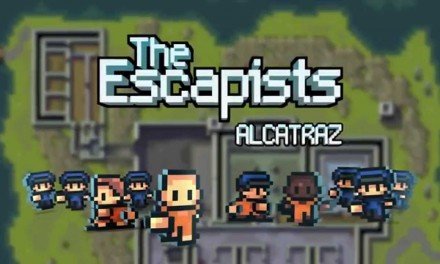