Arma Tactics is a turn-based close-combat strategy game, where the player takes control of a four-member Special Forces team. There are no given strategies, rails to move on, or paths to follow; it‘s up to the player to decide how he will play through both the story-driven missions and generated missions with randomized objectives against many different opponents – ranging from unorganized local militia to smart and skilled mercenaries. 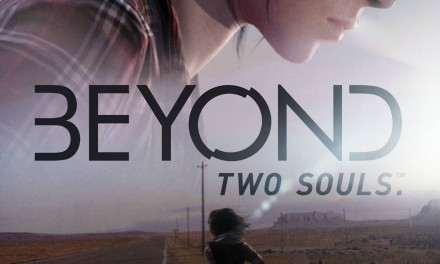