Double Eleven have revealed that they will be working with Mode 7 on a console version of Frozen Synapse. The new title, Frozen Synapse: Tactics, will be released for PlayStation 3 and PlayStation Vita via the PSN store.

Originally released in 2011, the critically praised Frozen Synapse has sold over 430,000 copies to date. Its unique style of gameplay offers something new to the strategy gaming genre and is a refreshing change from modern traditional RTSs. In Frozen Synapse you can compete in single player levels as well as trying your skills against a variety of human opponents scattered across the globe. Mission objectives range from killing every enemy on screen to defending key locations for a set number of rounds, and you take turns plotting out detailed orders for your small squad of soldiers before letting them loose to blast away.

While these may sound standard for a strategy game, Mode 7 the developer behind Frozen Synapse has added a simple twist that really makes the difference. Instead of one team acting after the other, opponents play out their turns simultaneously. “Frozen Synapse for us represents some of the best work coming out of the UK and onto the PC. We know there’s also a great console game in there as well waiting to be realised.” said Mark South, COO for Double Eleven.

Paul Taylor, the co-founder and joint MD of Mode 7, said, “Frozen Synapse proved that turn-based strategy doesn’t have to be about people with misguided beards prodding tanks into lonely hexagons. We have put our trust in Double Eleven to translate our original vision for a PlayStation audience; they have impressed us with their commitment to creating a completely new version for Sony’s awesome hardware. We can’t wait to see what they come up with.”

Frozen Synapse: Tactics is scheduled for release in 2013. 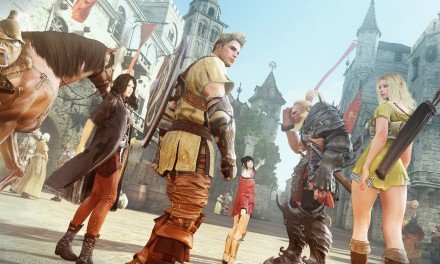