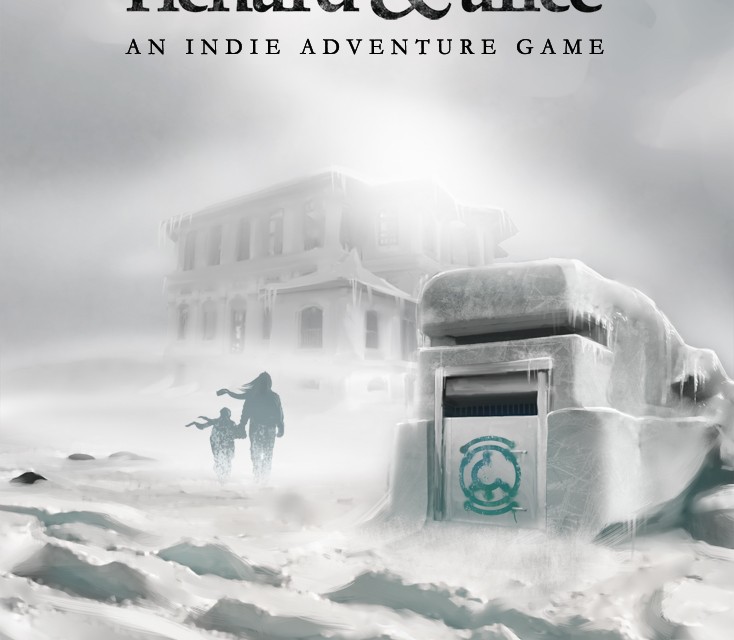 Indie developers Denby/Raze have just revealed that Richard & Alice, a mysterious indie point and click adventure that tells the story of two people imprisoned in high-tech prison cells, will be released on 21st February 2013.

“It’s been a long time coming. We started thinking about Richard & Alice in November 2011. And then we started trying to design and build it in January 2012. We entered full production in March of last year, and hit beta a little before Christmas. Now, as we head towards the end of January, we’re putting the finishing touches to the game – fixing the final few little bugs, tidying up the menus, and preparing for launch”, the developers announced.

Richard & Alice tells the story of two prisoners in a world where the snow never stops falling. Their lives have been plunged into chaos by the persistent precipitation: food is scarce, shelter is hard to come by, and gangs have monopolised the few resources that are left.

You will be able to purchase Richard & Alice from GOG.com, Desura and IndieCity, completely DRM-free, for just $5.99. 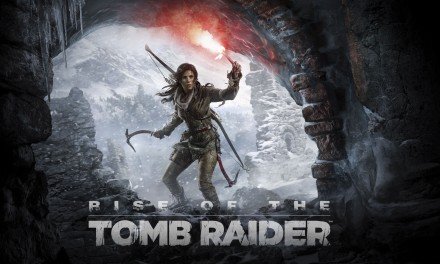