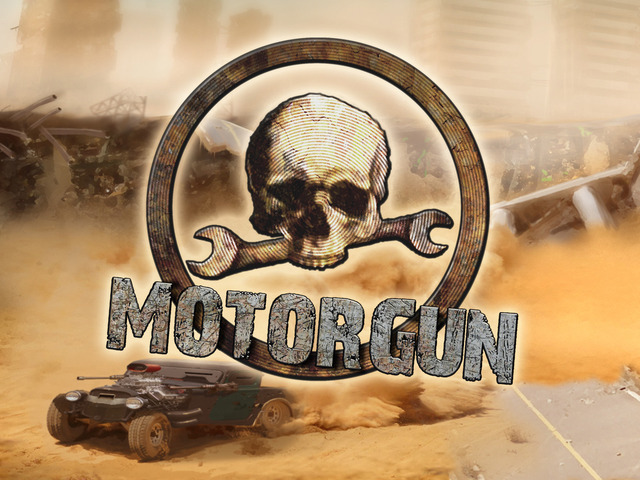 David Jaffe, the man who created the popular PlayStation franchise Twisted Metal, has launched a Kickstarter campaign for MotorGun, a vehicular combat game for PC and Mac. He’ll be teaming up with Zack Norman, the creator of another cult car combat game, Interstate ’76, along with development studio Pixelbionic to work on MotorGun.

MotorGun requires $650,000 for development and, according to the Kickstarter, “will weld real world car physics and a diverse set of realistic cars to a set of amazing weapons systems of all kinds. It puts you in control of a deep set of customization elements – from paint to payload, it’s all up to you.”

“In a post-apocalyptic future, warriors drive to survive in their tricked out, heavily armed vehicles scavenged from the blistered landscape and equipped with a deadly array of lethal weaponry.nGet behind the wheel of more than twenty unique vehicles which are divided into three warring factions – the Ratters, the Scavengers and the Techies.

MotorGun features team-based goal-oriented combat in a variety of open battlegrounds from abandoned cities to dried-up riverbeds. Assemble your team, choose your tactics, select a vehicle from your roster and dive into battle in adrenaline-pumping game play modes including Convoy, Capture the Flag and Salvage.Victory has its rewards – gain experience and scrap metal in order to unlock access to upgrades, customization and new more powerful machines”, reads the game’s description.