Halo franchise architects at Bungie have finally pulled the curtains back on their next project: Destiny. Part of a 10-year publishing deal with Activision, Destiny is a first person shooter coming on PS3,  X360 and “future-generation technology”, where players create and customize their identities and gear in order to venture across a future vision of our own solar system on quests to gather loot and defeat evil.

Destiny takes place 700 years in the future, in the last city on Earth, where an alien ship hangs in the sky like a second moon. Legend says that something hit humans and tried to step them aside. Very few survived and those who did owned their lives to the Traveller. The Traveller sacrificed himself to save humans, and the mysterious sphere still hangs where it made its last stand. Humans rebuilt a city below the sphere, only to find out that they were not alone. Strange creatures are now present and are fighting humans.

Players will take on the role of a Guardian, a special soldier that is able to wield some of the radical powers of the Traveler. It’s up to the Guardians to reclaim what was once humanity’s and ensure the survival of everyone.

As a co-op-focused, persistent-world shooter, Destiny will require an internet connection to play on all platforms, whether you choose to play solo or with others. Activision Publishing CEO Eric Hirshberg says that the “desire for connectivity is the only way to realize the vision of the game,” and denied rumors of a subscription fee to play the game. There are “absolutely no plans to charge a subscription fee,” he said.

Bungie and Activision are not yet talking release timing, but we should expect Destiny to ship first for Xbox 360 later this year, with a 2014 release for PS3. 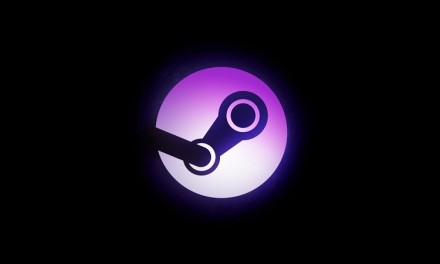