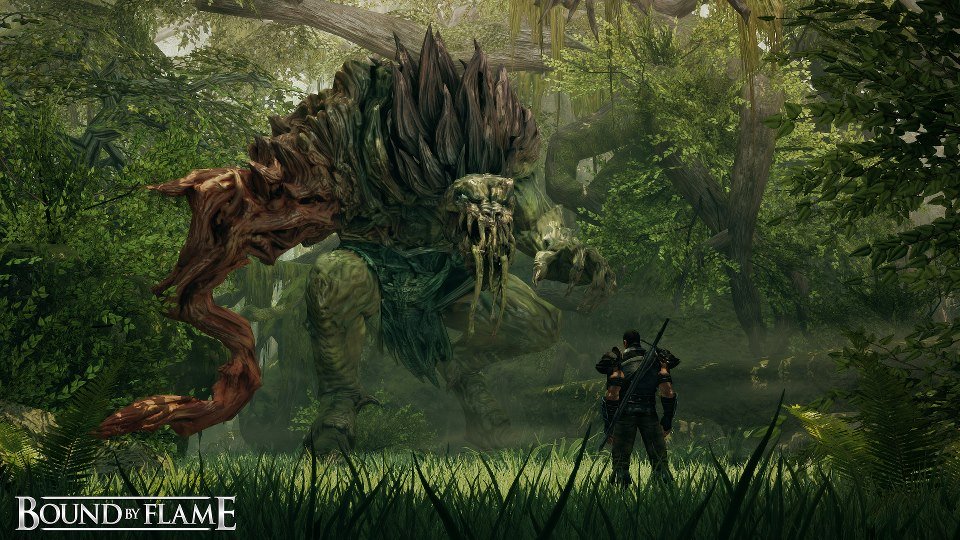 While part of Spiders Studio’s team puts the finishing touches on Mars War Logs, releasing soon on digital distribution platforms,they along with publisher Focus Home Interactive have today unveiled that they are developing their biggest project to date titled Bound by Flame, an action RPG starring a mercenary possessed by a flame demon.

Depending on the choices made by the player and the influence of the demon, some chapters of Bound by Flame will offer different scenarios and a different experience, adding important replayability to the game. 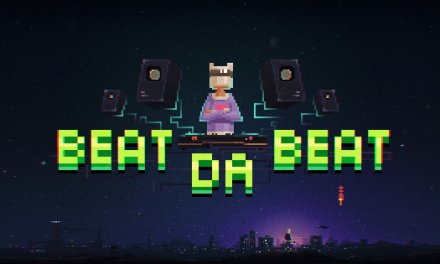 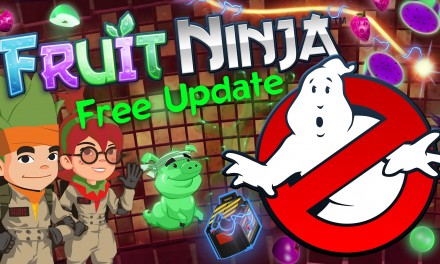