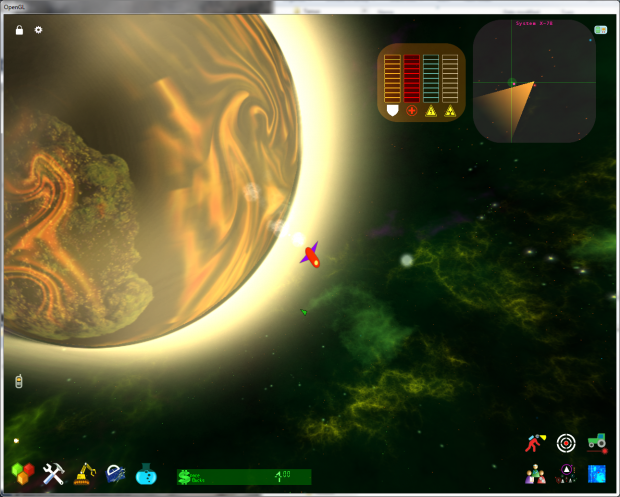 Lost Astronaut, an indie developer founded in 2008, have just revealed that an alpha demo for their 1960s-1980s retro cartoon inspired game Empire in the Sky is now available for PC gamers to download.

In Empire in the Sky gamers travel the universe in a fully customizable spacecraft and fight or become friends with alien civilizations(around 300 of them) in a quest to rule the cosmos, while exploring a rich, procedurally generated world(100 star systems to explore across 2 sectors) that includes planets, planetary bases, towns, cities and starbases. Empire in the Sky optionally lets you build your own starbases and planetary bases, and enhance your designs by crafting individual spacecraft parts.

The demo will take you around 45 minutes to download and you can grab it from here.