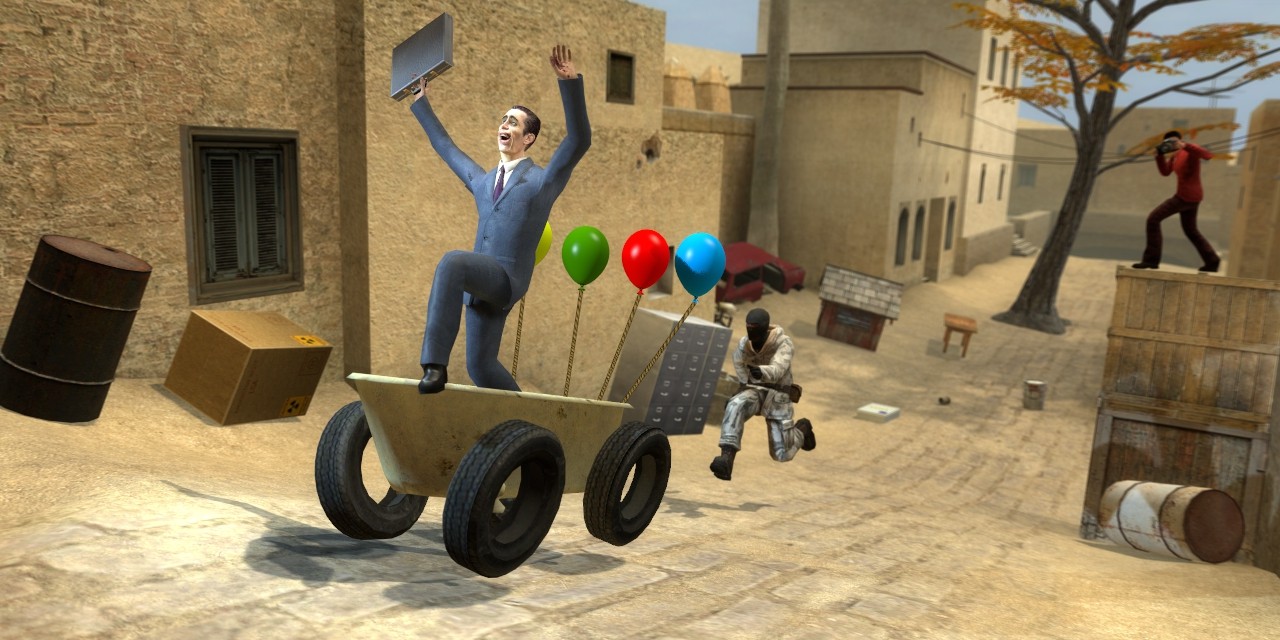 Garry Newman, founder of the popular HL2 source engine based Garry’s Mod informed everyone on Twitter that the game has sold over 10 million copies. Garry’s Mod started as a HL2 mod and in 2006 it became a stand alone game.

The studio behind the game, Facepunch Studios later also released the game Rust which is sort of a Minecraft type of game. They are currently working on the next version of Garry’s Mod, with the inclusion of Virtual Reality gameplay. 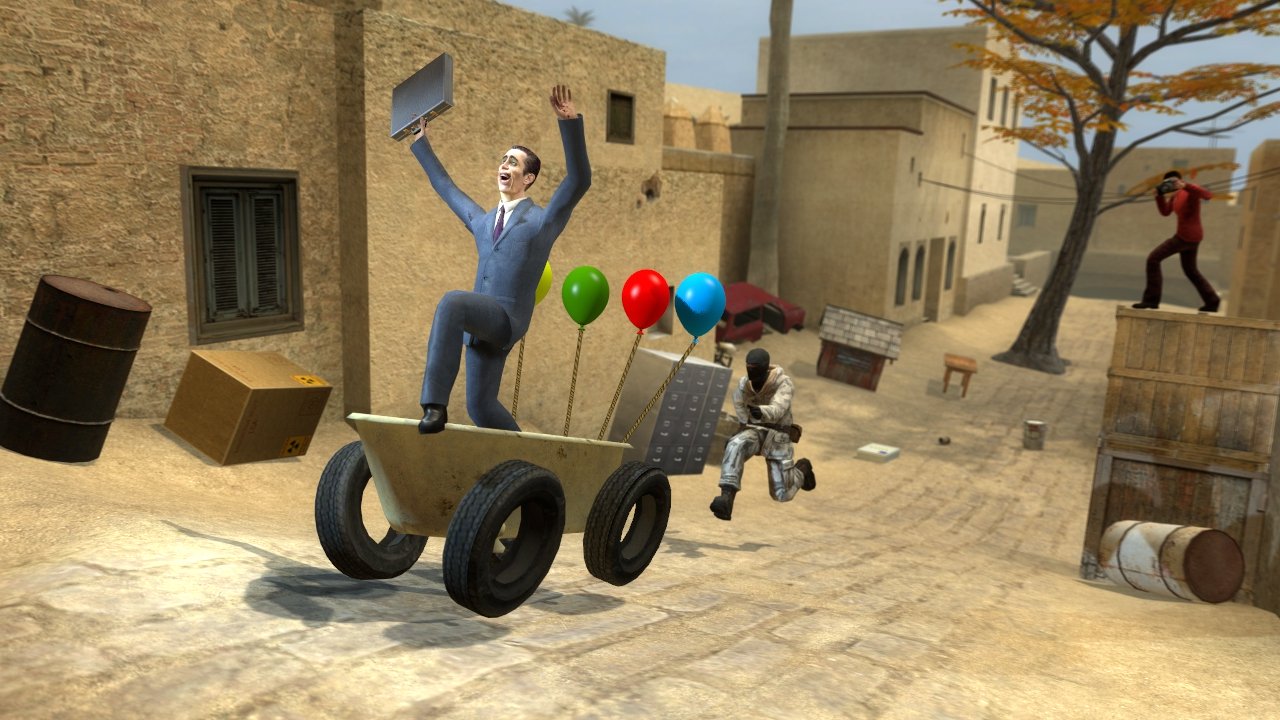 Garry’s Mod is currently available for just 2,49 euros on Steam as part of the Winter Sale on Steam. 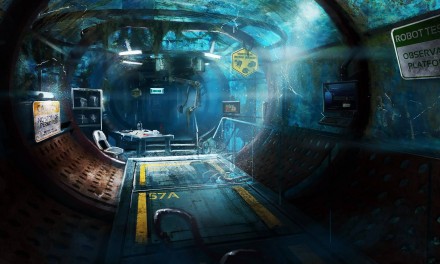