Players must assume the persona of John T. Longy, a night-watchman at a partially abandoned, secret research facility. It’s just another mundane night when an explosion knocks the player unconscious. Waking in the complex’s basement with a gaping hole in the ceiling, gamers must first escape wreckage of the damaged building before exploring the complex and uncovering what’s going on. What are the strange, unearthly organisms that seem to have invaded the base? Is this some sort of biological experiment gone wrong? Players will have to You’ll fight for their lives as they unravel the mysteries of Albedo: Eyes From Outer Space.

Albedo: Eyes From Outer Space features a real mixture of game genres. The game’s overarching theme is one of sci-fi adventure but players will have to solve mind-bending puzzles in order to progress though the base, uncovering an intergalactic war that threatens the very existence of our world along the way. Some areas will call upon gamer’s first-person shoot’em-up skills to survive as they encounter mutated alien life-forms. Will our hero be able to use the advanced extra-terrestrial technology to bend time and save the earth? 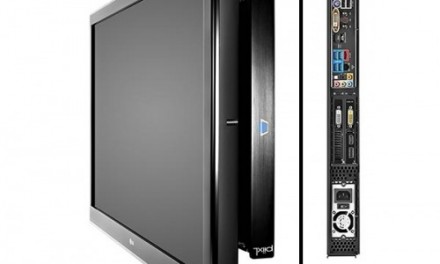