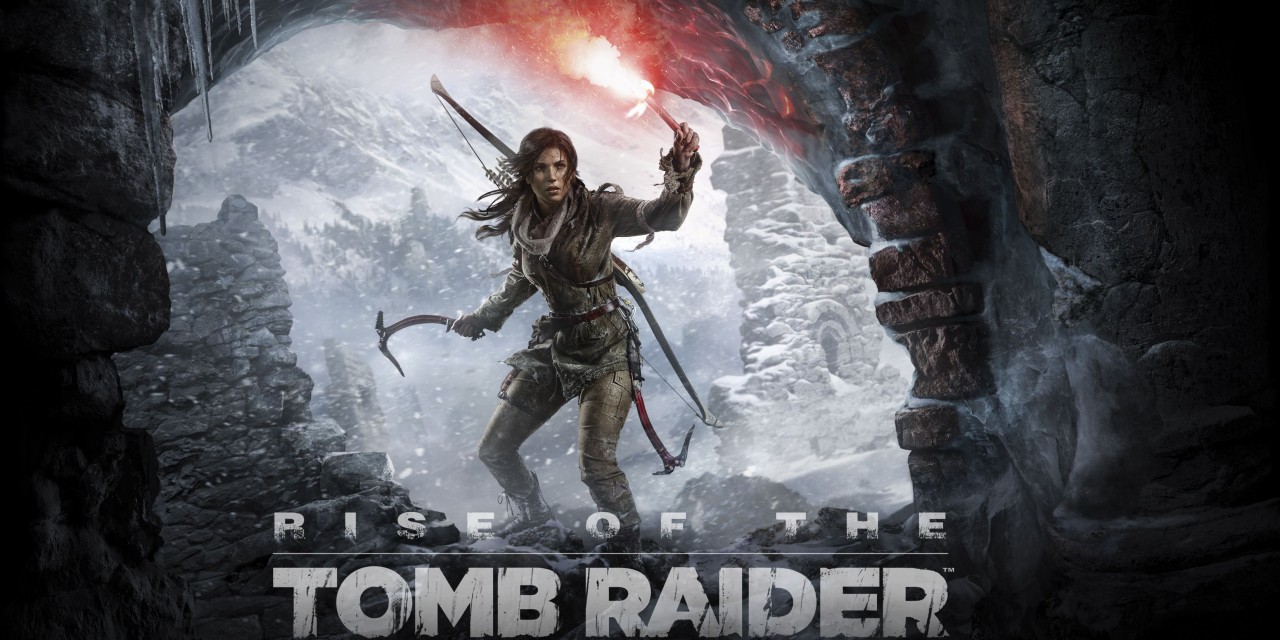 Square Enix and Crystal Dynamics, announced that Rise of the Tomb Raider is now available for purchase on Steam and The Windows Store. The PC version, led by Nixxes Software, will bring stunning visual improvements to Lara Croft’s continuing adventures, including 4K resolution, advanced graphics, and new Pure Hair technology.

After uncovering an ancient mystery, Lara must explore the most treacherous and remote regions of Siberia to find the secret of immortality before a ruthless organization known as Trinity beats her to it. Faced with the mysterious Remnant leader Jacob, the constant threats of Trinity’s leader Konstantin, and driven by her Father’s unfinished legacy, Lara must become the Tomb Raider she is destined to be. To date, Rise of the Tomb Raider has received 64 “Best of” nominations and won 27 awards; now leads the DICE awards with 9 nominations; and, is one of the highest rated titles of 2015.

The highly anticipated Windows 10 and Steam releases are enhanced with new technical features to create an even more immersive experience. By partnering with NVIDIA, Rise of the Tomb Raider will utilize a very high-end ambient occlusion technique, HBAO+ that reduces artifacts and produces richer and more detailed ambient lighting. Objects and buildings are significantly enhanced at farther distances thanks to the increased geometry processing power in PC. The beautiful yet hostile environments come alive with new weather effects and dynamic foliage that reacts to Lara’s movements.

Rise of the Tomb Raider is now available as a digital download via Steam, the Windows Store, Amazon, the Square Enix e-store and other major retailers for $59.99.

The Digital Deluxe edition includes the Season Pass for $89.99. The Season Pass rewards players with an arsenal of new outfits and weapons, along with immediate access to two of the three major releases in the Season Pass. First is the highly lauded Endurance Mode, a fully stand-alone, endlessly replayable adventure which pits Lara against harsh climates and brutal enemies in a procedurally generated hostile environment. Search for relics, food and fire while fighting to last for as many days as you can in the ultimate survival challenge. And out this week is the second DLC in the Season Pass: Baba Yaga: The Temple of the Witch – a new adventure with hours of original story, dangerous new locations, challenging puzzles, and a completely new tomb! The remaining Season Pass pieces are yet to come later this year.

Rise of the Tomb Raider Collector’s Edition, which includes all of the Digital Deluxe edition of the game, a 12-inch Lara Croft statue, replicas of Lara’s journal and jade necklace, and a steel case, is also available from the Square Enix e-store for $149.99.