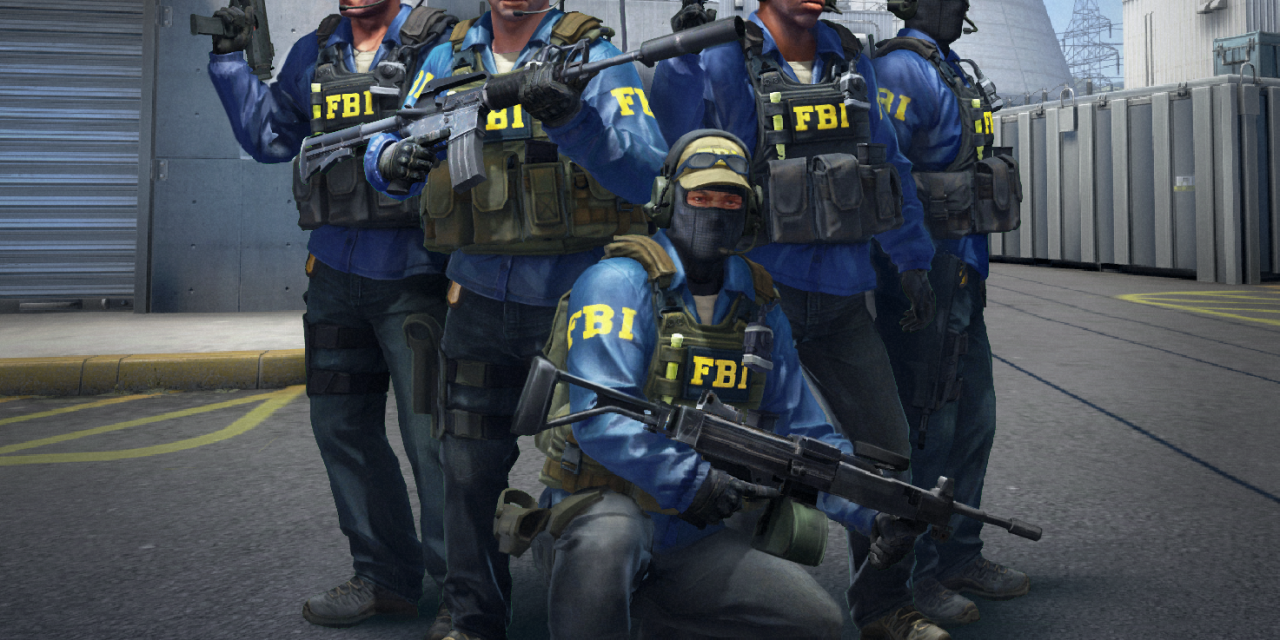 Valve has pushed another update for CS:GO that is now live on Steam. The update introduces some fresh new faces to the FBI. The characters have been updated to improve overall visual fidelity while preserving legibility. You’ll find them deployed in Nuke, Office, and Agency.

There’s more! The MP5-SD is available in Competitive Matchmaking. And the new 2018 Inferno and 2018 Nuke collections are now available as rank-up drops. 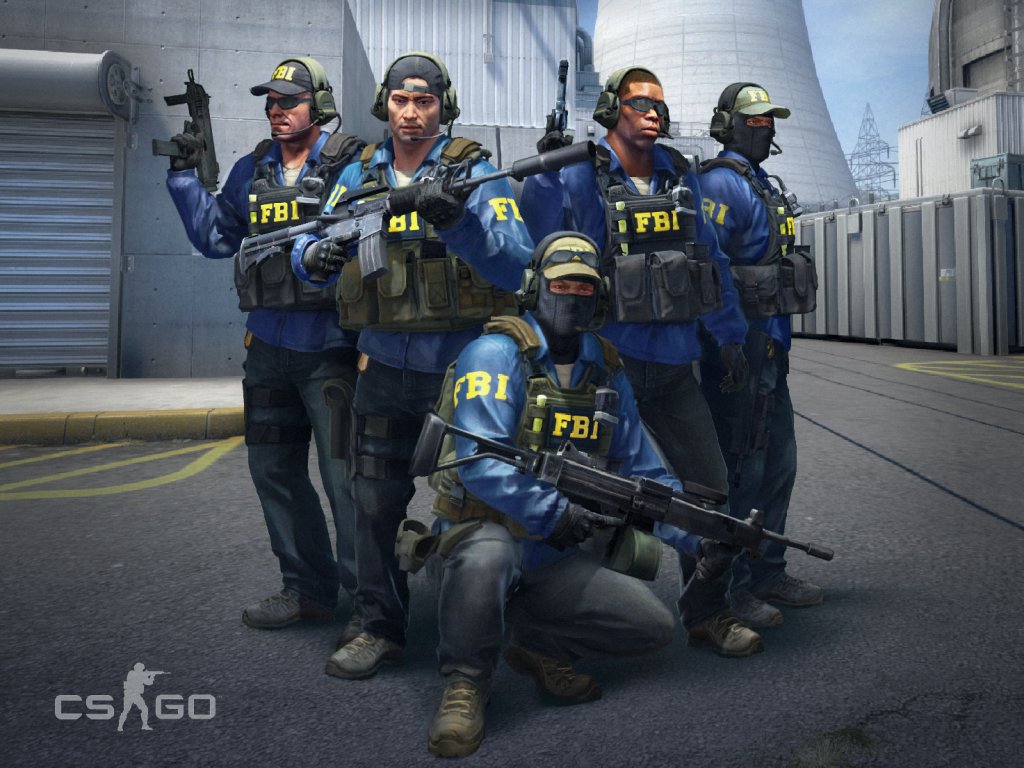 [ GAMEPLAY ]
– Updated FBI character models have been deployed to Nuke, Agency, and Office.
– Enabled MP5-SD in official Competitive Matchmaking.
– Added a new setting “mp_solid_teammates 2” which enables standing on top of teammates while still allowing to walk through them. The feature is now enabled in official Casual, Demolition, and Flying Scoutsman game modes.

Office:
– Made windows fully breakable instead of partially
– Fixed snowman’s hat not falling off when getting shot in the snow-head.
– Smoothed out movement on stairs
– Widened openings by CT spawn and truck in garage
– Moved some furniture in T spawn
– Fixed some minor graphical glitches
– Tweaked lighting in CT spawn 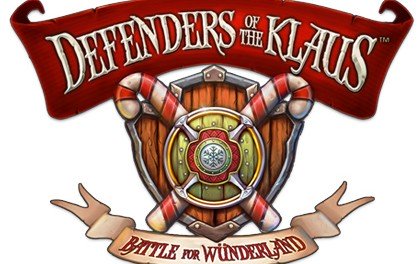