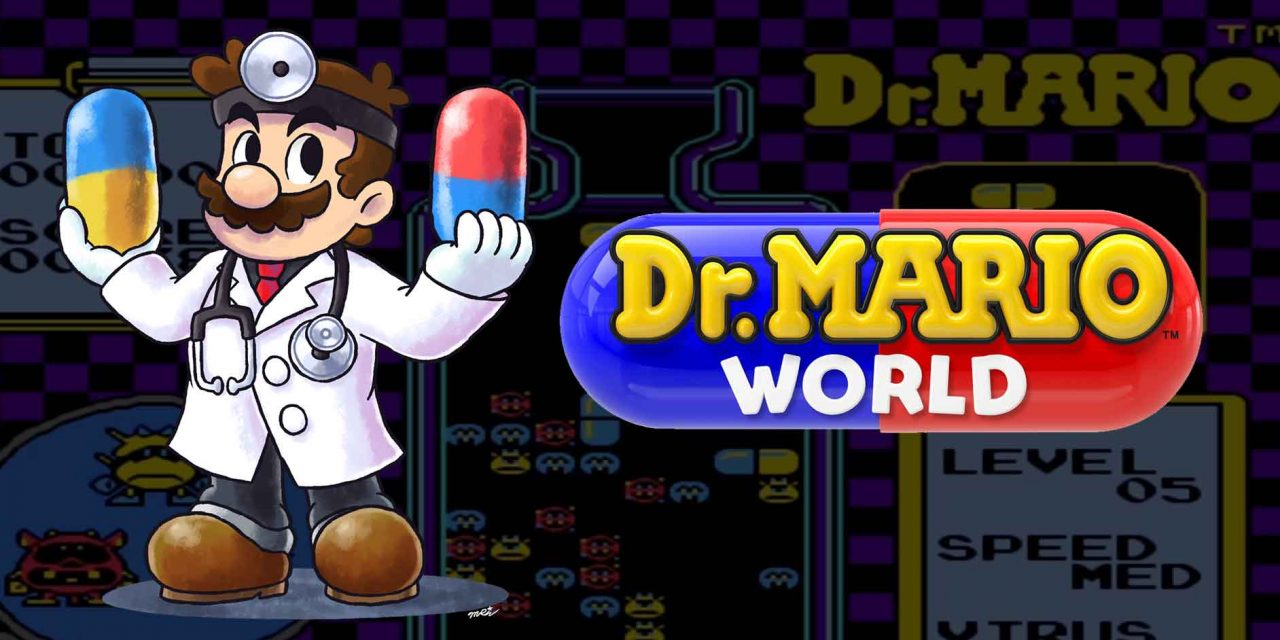 Nintendo has announced the mobile puzzle game Dr. Mario World. The game will be available for both iOS and Android devices in the Summer of 2019.

The game is planned to be launched in over 60 countries around the world, including Japan and the USA says Nintendo and this will be the 3rd game of Nintendo hitting mobile platforms, after Super Mario Run (2016) and upcoming Mario Kart Tour (which will also arrive this summer).

As with Super Mario Run, the upcoming Dr. Mario World will also feature a free to play ‘base’ version of the game and probably will get in-app purchases to unlock the entire game.

Nintendo is developing games like these with Line Corporation and NHN from South Korea.