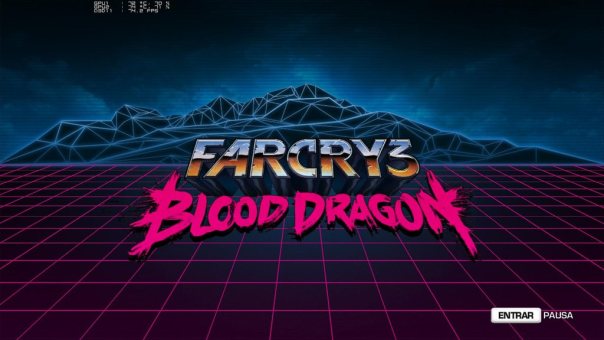 Ubisoft today officially announced that Far Cry 3 Blood Dragon, an 80s-styled standalone shooter (you don’t need Far Cry 3 to play it) will be released on the XBLA, PSN, and PC on May 1st. Developed by Ubisoft Montreal, Far Cry 3 Blood Dragon lets players kill the bad guys and save the world in a VHS-era vision of the future.

In the game you take the role of half man, half machine, Sergeant Rex Colt on a mission to bring down your old commanding officer and his battalions and you’ll stop at nothing to get the job done. You will experience every cliché of a VHS era vision of a nuclear future, where cyborgs, blood dragons, mutants, and Michael Biehn (Terminator, Aliens, Navy Seals) collide.

Far Cry 3 Blood Dragon will retail for 14,99€. PC pre-orders of the game will receive a free copy of the soundtrack by Power Glove.