Super Icon, a London based independent games development studio comprising of husband and wife team Richard and Claire Hill-Whittall and Steve Howard, have today announced that Life of Pixel, a Playstation Mobile title that has received praise from both critics and gamers, has launched a Kickstarter campaign in order to make the leap to PC, Mac, iOS and Android.

“Super Icon chose Kickstarter as a way of getting Life of Pixel onto different platforms because of the wide audience reach, this game will not only appeal to gamers, but also to artists, musicians, culture lovers, it really does span a wide range of interests” commented Claire.  “Having already self-funded the development and release of Pixel on Playstation Mobile, a lot of the risk has been eliminated, “we just now need that last bit of help to get Life of Pixel onto other platforms” noted Richard.

Life of Pixel is a retro platform game with plenty of modern twists and puzzle elements. Tired of being part of the crowd, Pixel wanted to see more and learn about his background. Luckily, he happened to live right next door to a videogame museum and under the cover of darkness he sneaked in to take a look.

The game is comprised of 72 levels and is described as a journey through the early history of gaming as you will visiting a wide range of 9 classic game machine including ZX81, ZX Spectrum, Atari 2600, C64, Amstrad CPC, BBC Micro, Gameboy & NES. The aim is for the player to collect a certain amount of gems to open the EXIT door, with the focus on completing the level in the fastest possible time. 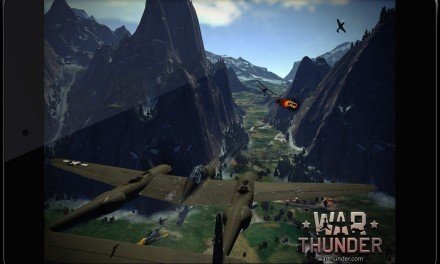 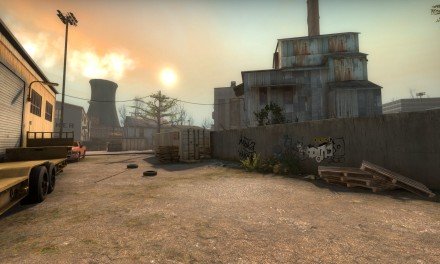