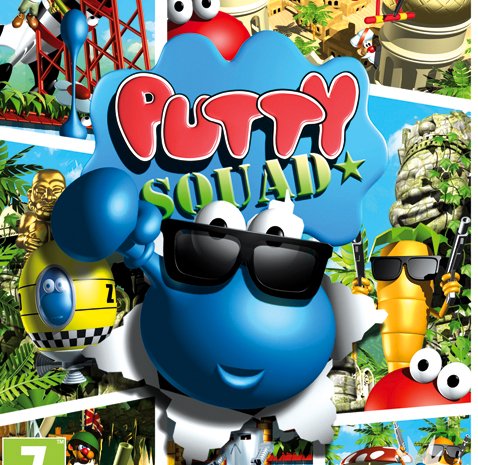 Putty Squad first made its debut on the Amiga in 1992 to much critical acclaim, and now the old-school hero, Putty, returns on a stirring quest to rescue his kidnapped friends. Putty Squad has taken a complete overhaul in graphics to give a modern immersive experience, the gameplay has been finely tuned and downloadable free levels will be available.

“Working on such a prestigious title again and to bring it up-to-date, brings back many great memories. Fans of the original are excited to get their hands on the return of the morphing blue blob hero,” stated Mark Cale, CEO of System 3. “Putty Squad will be available on multiple platforms, where gamers can reconnect with their classic hero, discovering Putty unlike before.”

Putty Squad will be available in summer 2013 on PlayStation 3, PlayStation Vita, Xbox 360, Windows 8, Wii U and Nintendo 3DS.