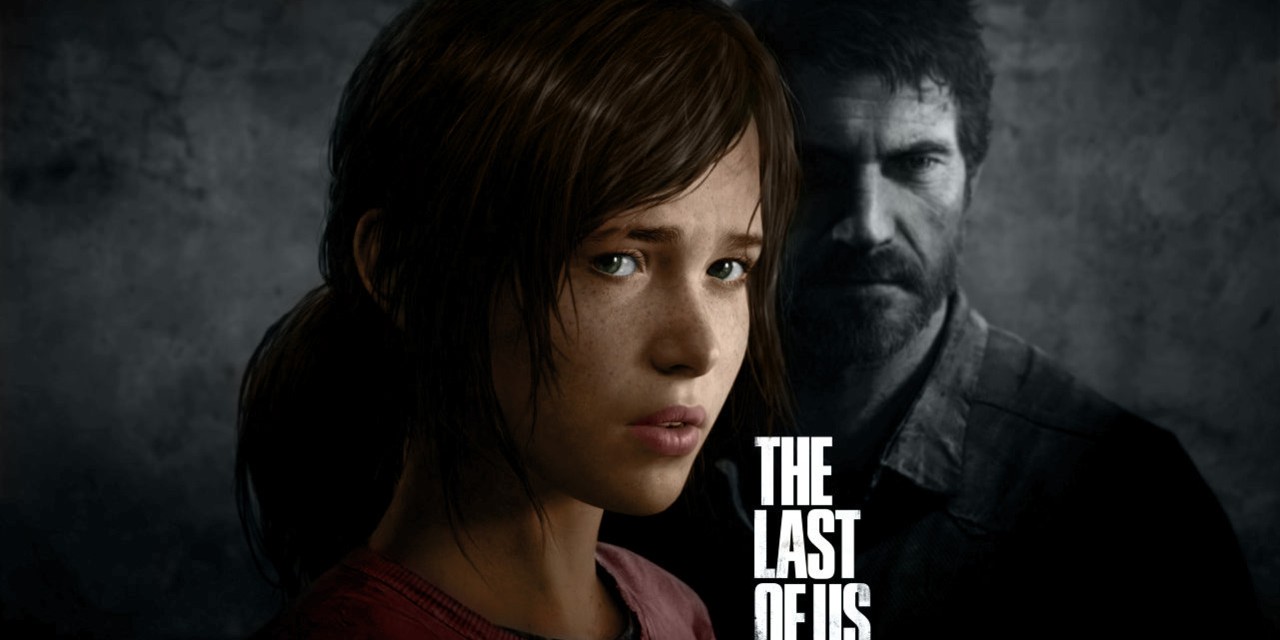 The Last of Us arrives exclusively on the PS3 on June 14th but you can now  pre-order the full digital edition of the game in PAL regions starting tomorrow on PlayStation Store, Naughty Dog announced via the Playstation blog. The developer also revealed that there will be three packs of downloadable content for The Last of Us available after the game launches.

Those interested to lock in all three of those DLC packs at discounted price will also be able to pre-order the Last of Us Season Pass DLC tomorrow on PlayStation Store for only €19.99 for the three DLC Packs, a 30% saving over the pricing of the DLC packs individually.

The Season Pass will also be available at a number of local retail stores when you pick up your copy of the game. Unique to Season Pass buyers are the following day one bonuses:

These bonuses will help you get a head start and an edge in Joel and Ellie’s struggle to survive through the single player campaign of The Last of Us. The documentary, Grounded, is an in-depth look at the making of The Last of Us throughout its development by Area 5.

As Naughty Dog stated the two DLC packs will feature multiplayer content in the form of additional multiplayer maps and other expansions, and the other one will be a single player DLC marking the developer’s debut making post-launch single-player content.

The digital edition of The Last of US features a unique download installer which will allow you to start playing the game once the game data is a little over half way downloaded. 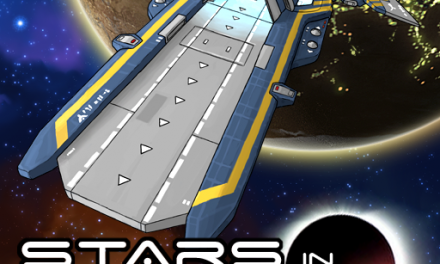