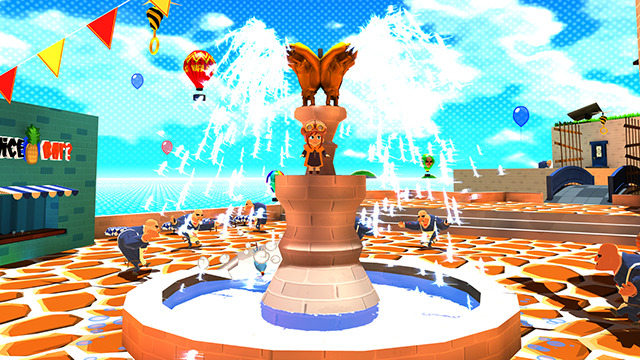 Launched in 2009 Kickstarter has funded over 100,000 launched projects ranging from indie films, music and comics to journalism, and what interests us the most, video games. The company also noted that of those, 43.96 percent have been funded successfully. Not bad for such a young service.

Kickstarter does not only serve as a method of financing for developers, but it is also a way to unite marketing and development together by allowing developers to interact with customers while a game is in development.

The service gets popular day by day and when once it was headline news when a game turned into crowd-funding now it is very hard to keep track of what desperately needs your money. To the rescue Gameconnect once more dug through the Kickstarter Games page to find projects you may not heard of yet but they look like they worth your hard-earned cash.

One of the earliest Kickstarter success stories, Double Fine, has just announced it plans to once again tap into the crowd funding community to create Massive Chalice, a feudal fantasy-themed tactical strategy game for Windows, Mac, and Linux.

Massive Chalice  is a single player turn-based tactics game within a multi-generational strategy campaign built for re-playability in which heroes grow old and die as the story progresses. As an immortal King or Queen, you must unite your kingdom under a powerful dynasty, eliminate the demonic threat, and reforge the Massive Chalice. The game is structured into two main layers: strategy and tactics. In the strategy layer, you oversee your kingdom, arrange royal marriages, conduct research, and make the far-reaching decisions that will determine the fate of your legacy. In the tactics layer, you fight brutal turn-based battles to defend your kingdom using small squads of customizable heroes.

Permadeath is inevitable: your heroes will grow, age, and eventually die. You’ll have to choose between keeping your favorite heroes on the battlefield or retiring them from combat to foster a new generation of warriors.

GoD Factory: Wingmen by Nine Dots, a team of 7 developers working full time, is a competitive 4vs4 space combat simulator for PC in which you build your ships part by part. In the game the you will work with a team of up to three other players to destroy the opponent’s Carrier while defending your own.

Before you take part in the online matches, you assemble two gunships by individually selecting the twelve parts that compose each ship. These parts are bought from the game’s shop using Credits earned by playing games online. Once in-game, you must destroy different key areas of the enemy Carrier to incapacitate it and ultimately destroy it. Destroying a Carrier part gives penalties to the enemy team, and each broken part inflicts a different penalty. The key to victory will be to work as a team and many weapons and abilities will have secondary uses that can only be triggered by joining up with other players.

GoD Factory: Wingmen is looking to raise $70,000 in order to be playable on a wide range of Pcs.

Creted by Stompy Bot Productionsa team lead by the creator of Heavy Gear II and lead designer of Far Cry and Crysis Heavy Gear Assault is a Single-player and multi-player mech combat in Unreal Engine 4.

Activision published the first Heavy Gear video game title (Heavy Gear) and followed up with a sequel in 1999 (Heavy Gear II). A 40-episode, 3D-animated TV series was produced by Sony Pictures Family Entertainment in 2001, which featured a much simplified version of the universe developed in the role-playing game. The original Heavy Gear PC games left a lasting impression on an entire generation of gamers through their action-packed gameplay, cutting-edge graphics and deep lore.

Heavy Gear Assault immerses you in a futuristic, gladiatorial world by allowing you to pilot Gears and compete for glory and honor in the arena circuit of Khayr ad-Din You earn fame and fortune by making a name for yourself on the arena floor. You stand out from the crowd by customizing the look and style of your Gear. You manage corporate sponsors, hire a support staff and fine-tune your Gear’s performance in the Gear Bay.

In addition to a robust multiplayer suite, the base game of Heavy Gear Assault will include singleplayer story episodes. These offline episodes will draw upon the rich lore of the series’ universe and drop players in challenging situations that put their mech piloting skills and battlefield strategies to the ultimate test. 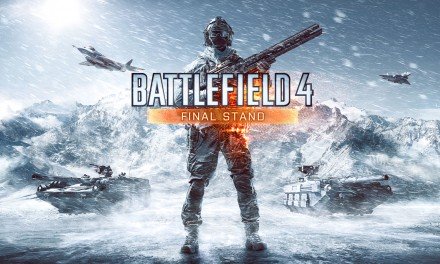