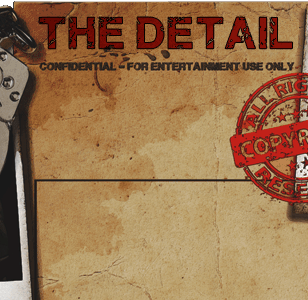 “What if you could change the outcome of a dark crime drama?The Detail will give you the choice. You will make the call and you will have to live with it throughout the rest of the game. Brought to you in a graphic novel styled point and click gameplay. Introducing two controversial main characters, balancing on both sides of the thin line called justice, in a world filled with violence, drugs, human trafficking and corruption”, reads the games description.

The Detail is expected to launch sometime in 2014. Rival Games will unveil the platforms that The Detail will launch at a later date. 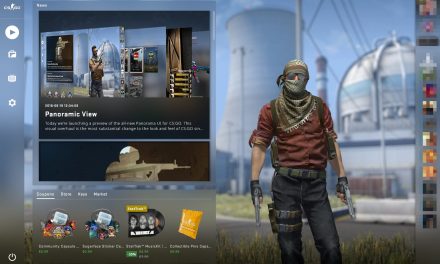