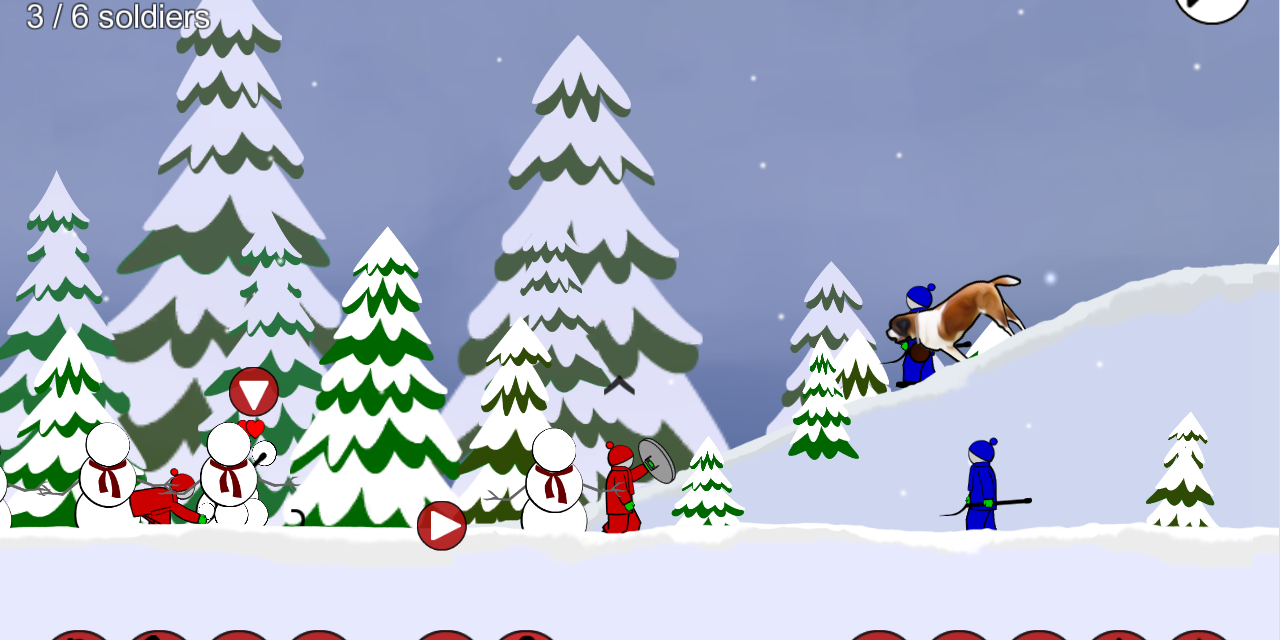 A Snow Fort Too Far is a Single Player and Multiplayer side scroller tug of war strategy game, in which you lead an army of children in the most epic of snowball fights.

Build snow forts and snowmen to recruit soldiers to your side and unleash them upon the enemy to destroy and capture their snow forts. Make use of 4 types of soldiers and several special abilities; Feats of amazing snow engineering to dominate the enemy.

The game is now available for Android and IOS.

Alien Tree is a tiny indie company based out of Edmonton Alberta. The sole developer has been a game enthusiast and thrower of snowballs for over 30 years. 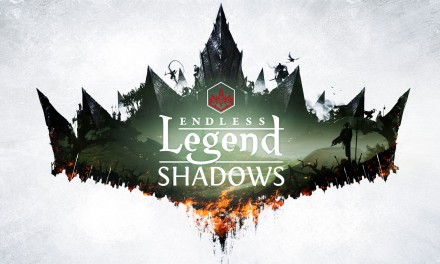