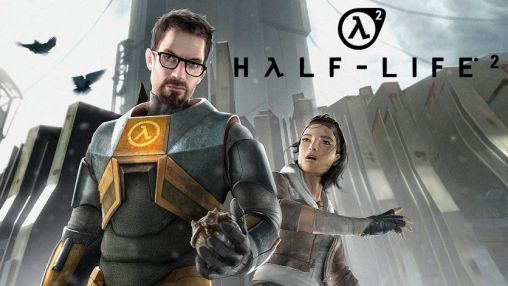 As reported by Valvetime, they recently unearthed a number of never-before-seen screenshots showing strangely-detailed levels from Half-Life 2: Episode Four, aka “Return to Ravenholm”, a now long-dead project previously in development by Arkane Studios in collaboration with Valve.

Unfortunately the game was never released.

As explained in the video above, these new screenshots come to Valvetime via the personal portfolio of Robert Wilinski, a Senior Environment Artist at Arkane Studios between 2007 and 2008, who was likely an important component within the “Return to Ravenholm” and “The Crossing” projects.

In the end Valve decided to cancel the project due to ‘unlogical ways to continue the series’. From what we know now, we will probably never see a next episode in the HL2 series. 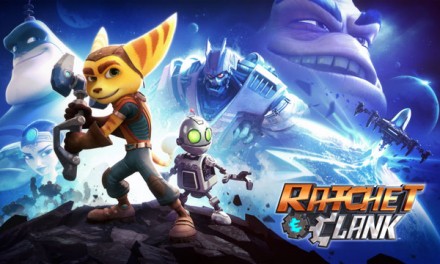 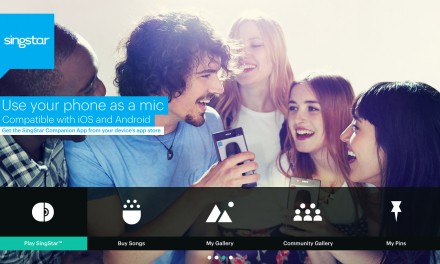 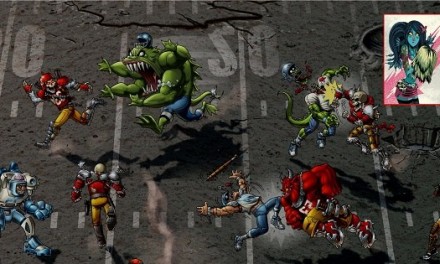