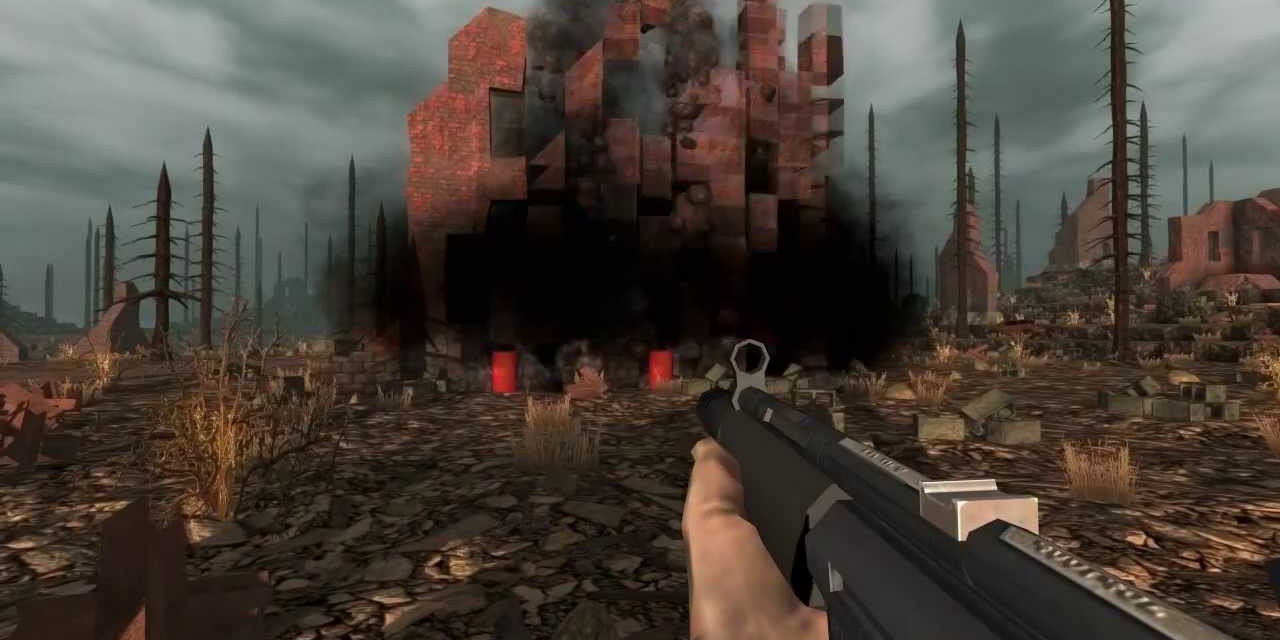 Those not familiar with the game should know that 7 Days to Die “takes place in the year 2034 where nuclear attacks have decimated the earth and the remaining population is infected by an unknown virus. The infected die within in 7 days and soon reanimate becoming blood thirsty mutated zombies. No one believed it, nobody expected it and nothing can stop it! You are a survivor in Navizgane County Arizona a rare Eden in a world of devastation. Ironically the Apache word “Navezgane” means Killer of Monsters and kill you will as you fight, scrap, craft, salvage and fortify you’re way to survive looking for the truth behind what really happened.”