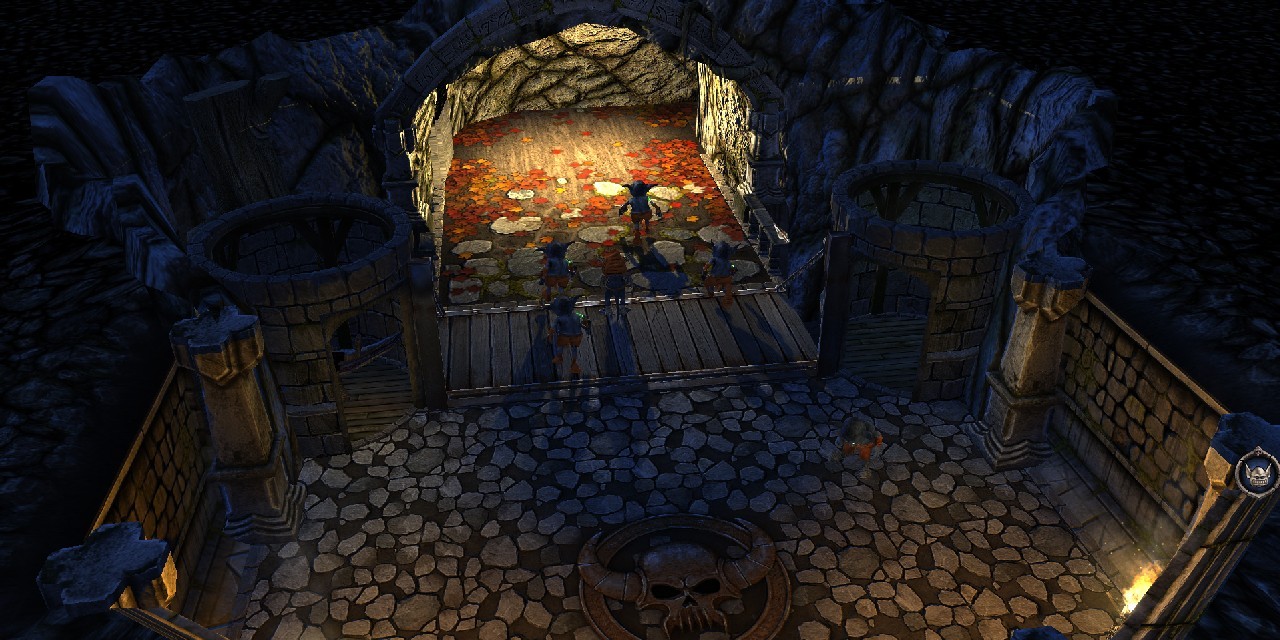 Not much info have been revealed for Impire for the time being. The only details Paradox gave is that in the game the main protagonist is Bjal-Abaddon,a demon imp who’s out to regain his once-great status with your help. Bjal-Abaddon can “evolve into a powerful dungeon lord” while you customize his weapons and armor, build a dungeon and kill crusading heroes attempting to take down your army of darkness. Not all of it takes place underground, however, as Impire also lets you send raiding parties to the surface for loot. The story mode boasts both single-player and co-op multiplayer, and Paradox will later reveal a four-player mode.

Impire is slated to launch on the PC during the first quarter of 2013. 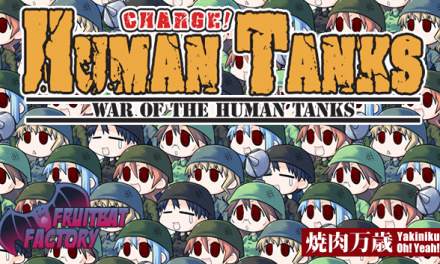 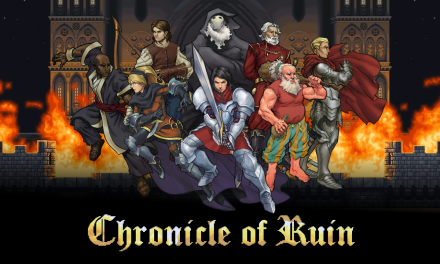