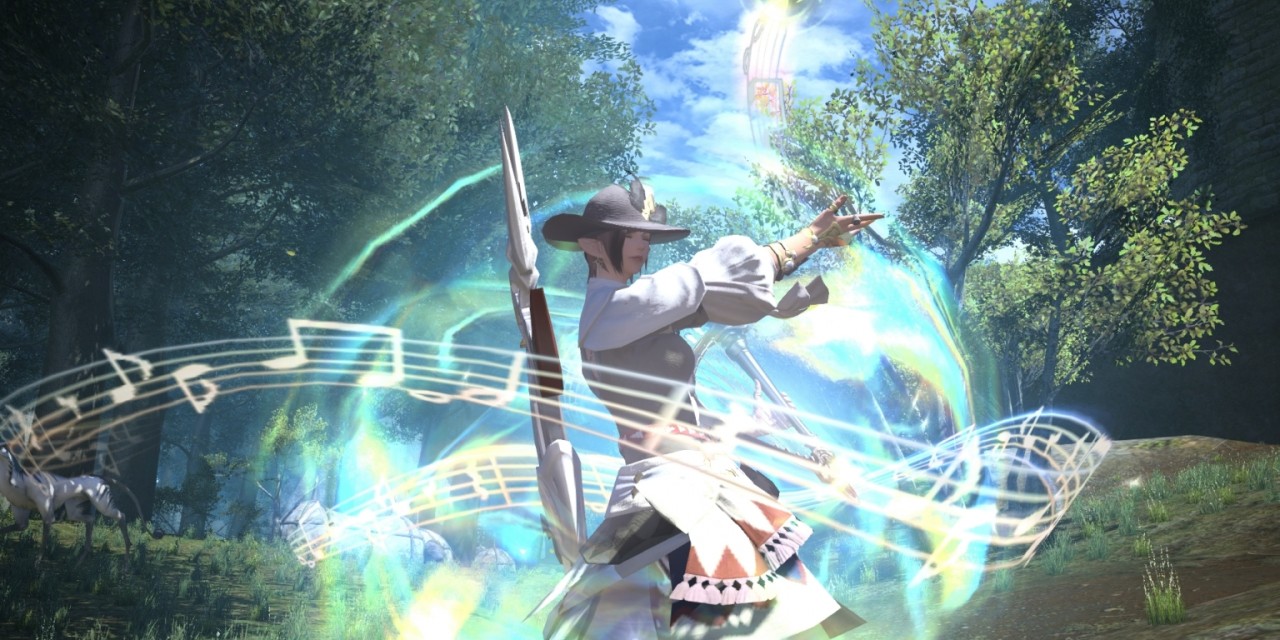 Dreams of Ice is Final Fantasy XIV: A Realm Reborn’s biggest update to date and comprises a host of new and expanded storylines, environments and features for fans to be excited about. As the age-old war between the nation of Ishgard and the Dravanian Horde struggles on in the barren hills of Coerthas, The Dreams of Ice update introduces a brand new main scenario, where new threats and adventures lie.

Highlights include a New Primal Battle against Shiva, The Lady of Frost, whom players will fight in new hard and extreme quests in The Akh Afah Apitheatre. Also accompanying the new primal battle is an all-new dungeon – Snowcloak. A great ice wall moulded in the aftermath of Bahamut’s rampage, once thought to be impassable, that demands to be investigated.

The update also offers a New Rogue Class and Ninja Job. The Rogues, lurking in the shadows adhering to no laws but their own, are covert professionals. These skilful and agile fighters can make quick work of enemies using knives and daggers. Completing Rogue quests unlocks the new Ninja job, offering a unique breed of highly trained and stealthy combatants. With the ability to manipulate the vital energies of the land, the air and of living beings, adventures can master the arts of the Ninja, and learn to bend the tide of battle at their own will.

The arrival of Patch 2.4 also brings exciting updates to existing features in FINAL FANTASY XIV: A Realm Reborn, including the addition of hard modes for two of its dungeons: Sastasha and The Sunken Temple of Qarn, as well as new housing wards and PvP ranks. Other additions include The Final Coil of Bahamut – where the resurrection of the elder primal is nigh, and a new Allagan Tomestone currency.