After the release of the new Singstar for the PS4 and PS3 a few weeks ago, a lot of feedback and angry customers started to post on the Forums, Facebook and Twitter pages of London Studios. Today, we are happy to report that the Singstar team is actually working on improving the game, fixing the bugs and maybe adding in those ‘must have’ game modes that everybody wanted so bad.

“The team have been busy working on fixes for the past few weeks and we will be releasing an update today. This will improve game stability on PS3 and PS4 platforms, wired microphone performance and volume increase in voice playback, as well as fixing some other small bugs.

We know that this only addresses some of the issues reported, but the team is dedicated to continuing to improve the SingStar experience not only in this launch window, but in the many weeks and months to come. This is why we are already working on a second update which we’ll release sometime in December where we’re planning not only improvements, but to bring back some of your most asked for features.”

Is what they posted on their Facebook page, so hopefully this will bring out some of the old cool modes in December.

Next to all this, the team will also release a Singstore update tomorrow, with brand new songs and song packs on both platforms plus, more songs will be available for transfer to your PS4s. 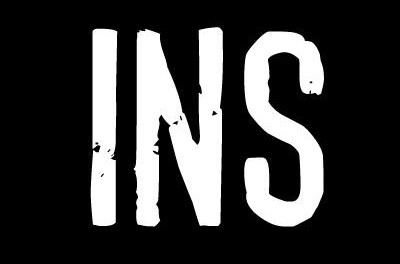 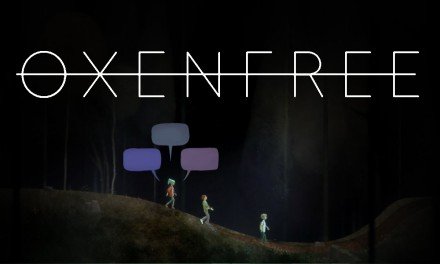