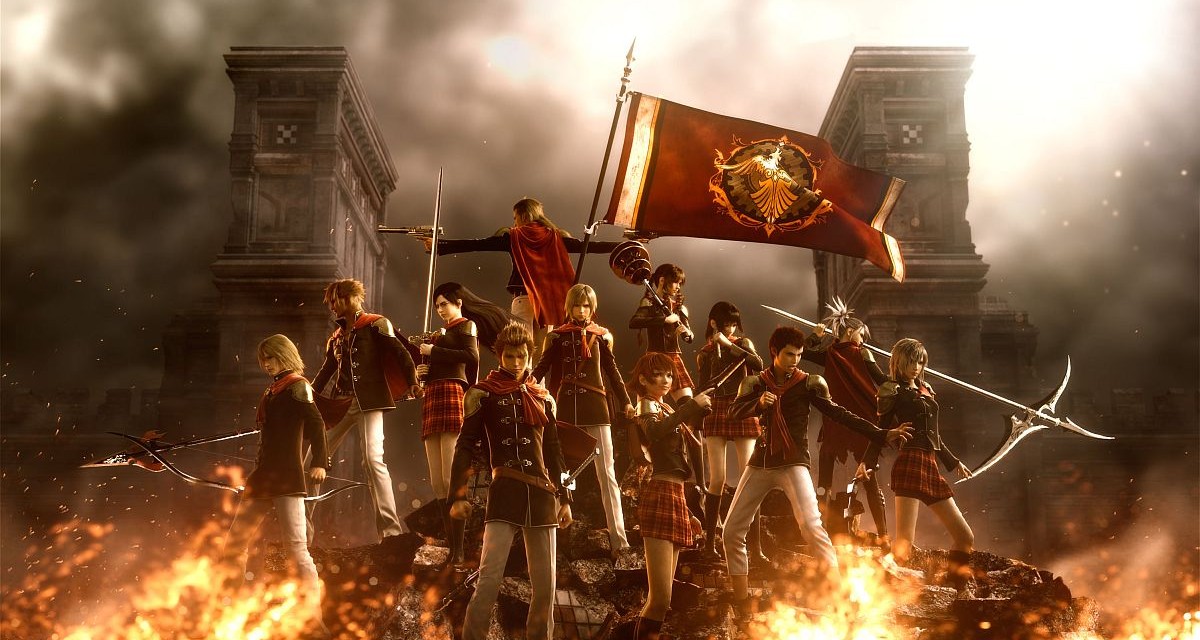 To celebrate the opening of Jump Festa 2014, which took place in Tokyo over the weekend, Square Enix Ltd., has unveiled a brand new trailer for the upcoming FINAL FANTASY TYPE-0 HD – set for release on 20th March 2015 across Europe and PAL territories.

The newly released trailer shows more of the game’s fast-paced combat as Class Zero struggle to defend the Dominion of Rubrum against invading forces. The Jump Festa trailer also offers a glimpse of FINAL FANTASY TYPE-0 HD’s mature storytelling, as Class Zero must learn to deal with death on the battlefield, the struggles of being soldiers and the sacrifices they face.

In addition, SQUARE ENIX has also released a brand new trailer for FINAL FANTASY XV,featuring full English voiceover and offering fans a first-look at some of the exciting new features and familiar faces they can look forward to seeing in FINAL FANTASY XV. The trailer shows the towns in the game for this first time, and ends with a short preview of the gigantic Eidolon Titan. 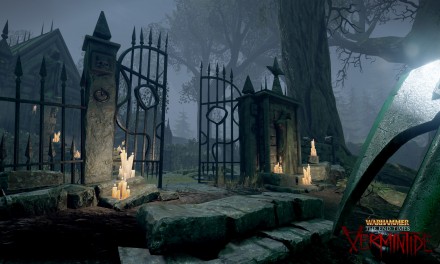