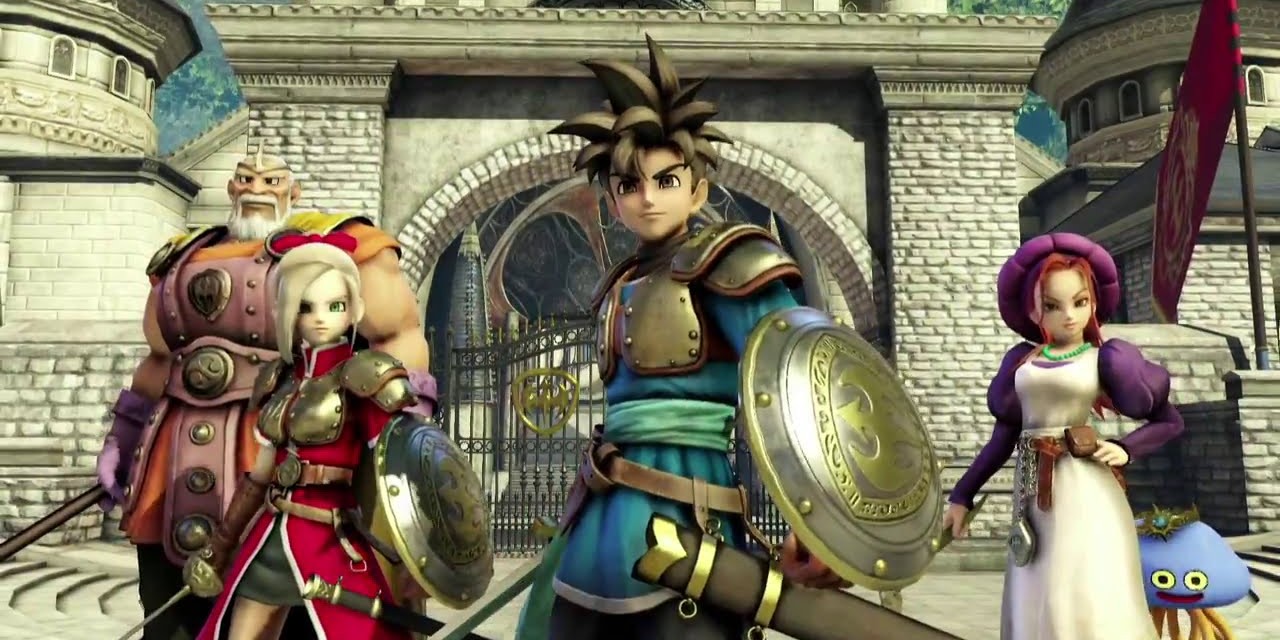 Ahead of its PlayStation 3 and PlayStation 4 system launch in Japan this week, Square Enix Ltd., today announced its exhilarating action-based role-playing game Dragon Quest Heroes will be coming to Europe and the US and PAL territories in 2015 exclusively for the PS4. The title will arrive in the form of a full-scale action RPG for the first time in the Dragon Quest series.

InDragon Quest Heroes, players must rise up against insurmountable odds – challenging swarms of enemies and conquering gigantic monsters.Dragon Quest Heroes is brought to the PlayStation 4 in beautiful HD graphics, filled with characters and monsters designed by world-renowned artist Akira Toriyama.

Both Yuji Horii, director and creator ofDragon Quest, and Koichi Sugiyama, the composer closely tied to the series since its first instalment and creator of countless musical masterpieces instilled in the memory of series fans, are closely involved in bringing this title to life. Furthermore, ω-Force (Omega Force) from Koei Tecmo Games- the team that has created numerous popular action game series – is also taking part in its development.

Dragon Quest Heroes is a title not only forDragon Quest series fans, but also for gamers of all interests to enjoy. 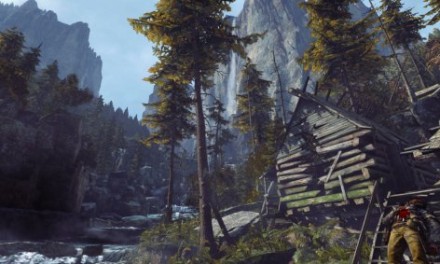