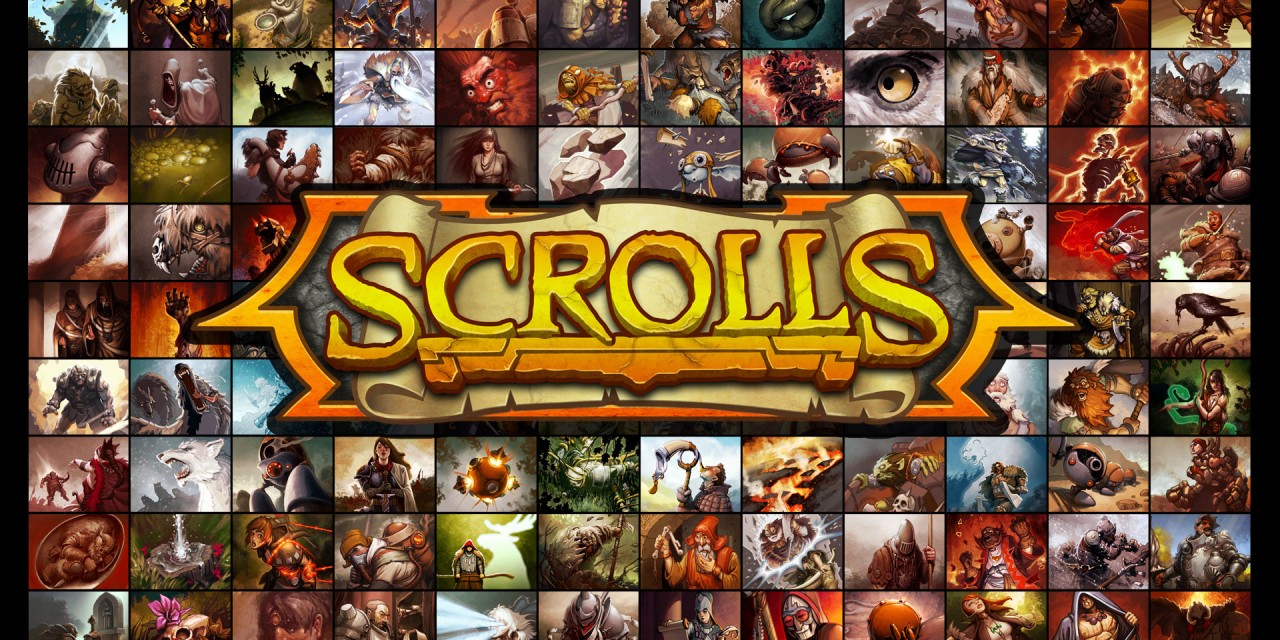 Mojang has revealed that their turn-based game, Scrolls which aims to combine elements from trading card games and traditional board games, entered its alpha stage. The Alpha version of Scrolls brings a Deck Building, a Single Player mode and a Multiplayer mode.According Mojang Scrolls, developed using the Unity game engine, is still incomplete, missing a lot of features and content that will be implemented over the coming months.

Deck Building, will let testers to create their own decks. The alpha account brings a full set of scrolls, meaning you will have 3 of each available scroll in the game. A deck must be at least 40 scrolls big, and you can have no more than 3 of each scroll in it. The Single Player mode of Scrolls in still incomplete and you will not be able to venture the world or go toe to toe against the powerful bosses that inhabits it.However you will be able you to try your strength against an AI opponent. 3 difficulty settings will be present, each of which has a number of different decks to play against.

The Multiplayer mode offers an Arena section, where players can chat with other players as well as challenge them. There will be a round timer giving the players no more than 90 seconds to execute their move.

Scrolls is due for release on PC sometime in 2012. 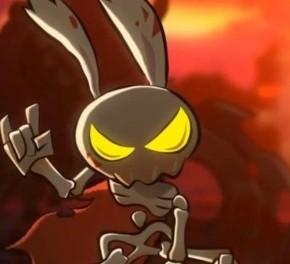