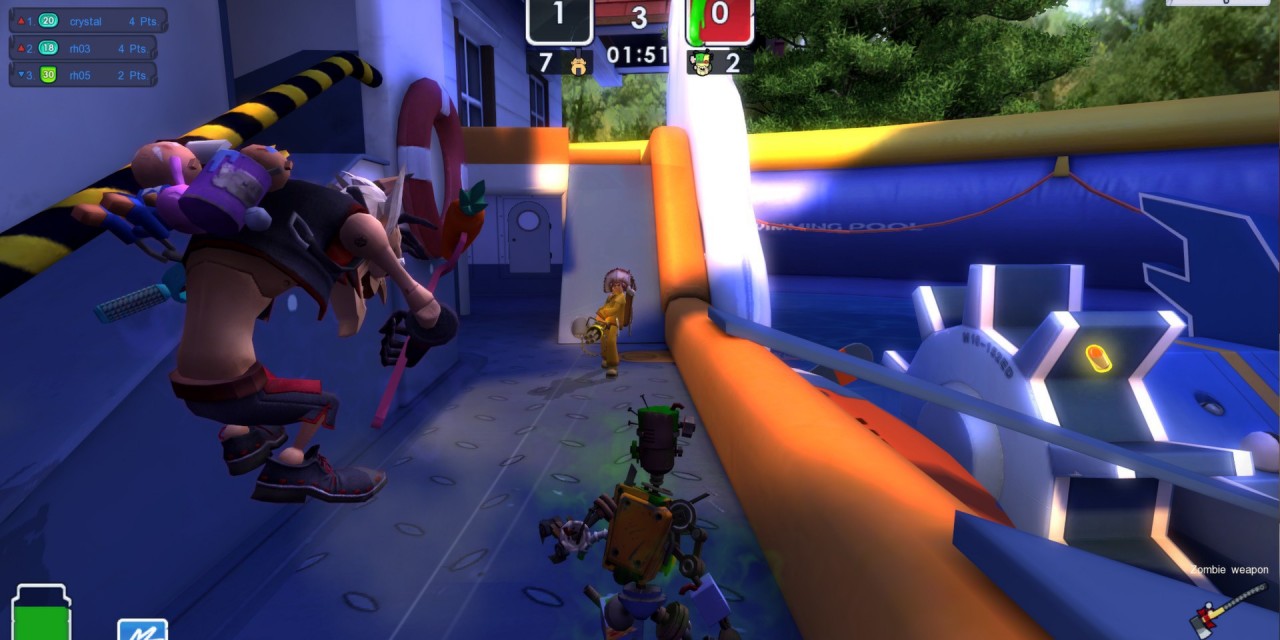 In MicroVolts toy figures around the planet are engaged in all out war for valuable battery resources and supremacy of the MicroWorld. Players get to choose out of 4 characters, each with endless customization options, and have full access to 7 different types of weapons, which they can swap on the fly during a match. Microvolts features over 12 different maps, each with a very different theme, layout and size, and 10 different game modes including a single-player survival mode. Those interested can enter the Steam version of Micovolts from here. All new players will receive a free Y-U-No Rage Face mask.